How French Are French Fries 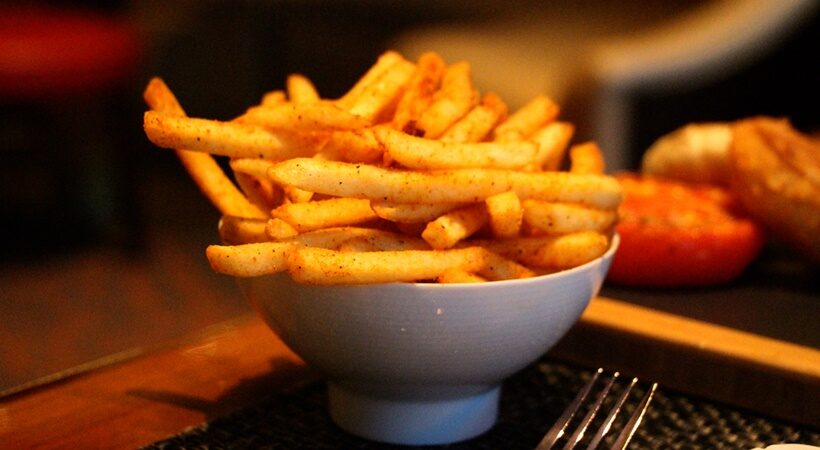 There is no doubt that French fries are one of the most popular side dishes worldwide. Fries are often accompanied with dips, mayonnaise, ketchup, and even vinegar. But do you know that they do not have French roots?

The world’s most beloved potato fritters are served as a side dish to burgers, fried chicken, grilled steak, and fried fish. The world’s most-loved potato fritters also have cultural variations. Belgium often eats fries with mussels or with a fried egg on top. A traditional British dish is fish and chips. In the Middle East, fries go well with pita and other fillings. A popular Canadian dish, Poutine consists of French fries and cheese curds dipped in brown gravy.

While potatoes are a versatile vegetable, the Belgian/French invention remains a sinful treat that we are ready to indulge in without even looking at the calories!

Even with their name and popularity, French fries are not French. Their origins can be traced back to Belgium, where historians claim potatoes were being fried in the late 1600s.

The medieval legend of Belgian lore states that poor villagers in the Meuse Valley often ate fried small fish they caught in the river. In the winter months, when the river froze, fishing would become impossible, and the villagers would have to find other food sources.

When this occurred, the villagers turned to the root plant, potatoes, slicing and frying them as they did with fish. During World War I, American soldiers were stationed in Belgium, where they had been introduced to the fries.

Belgians, who are currently petitioning UNESCO to recognize the fry as an official symbol of Belgian culture, consume more French fries than the French and have more Fritkot vendors (fritkots) per capita than anywhere else in the world.

The museum of French fries:

The Belgians may or may not have invented French fries, but they are sure proud of their fry-related history. Bruges, Belgium, has an entire museum dedicated to fries. It’s called the Frietmuseum, and it features two stories of crispy, golden history. In addition to learning about the rich history of potatoes, visitors will sample old-fashioned fries and discover how to make a perfect batch of fries at home. 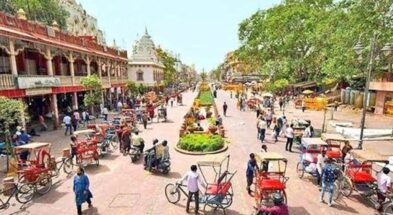 Gear Up Delhiites, Something Special Is Coming Your Way! 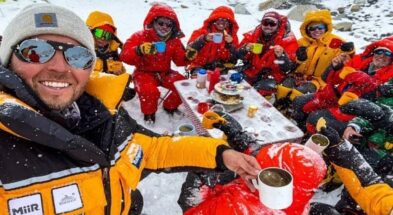 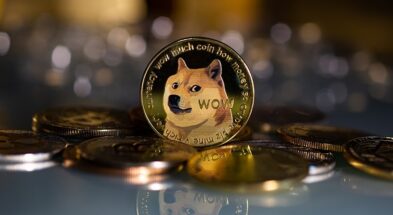 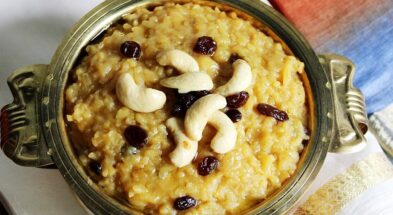 How To Prepare Irresistible Pongal In Easy Steps At Home? 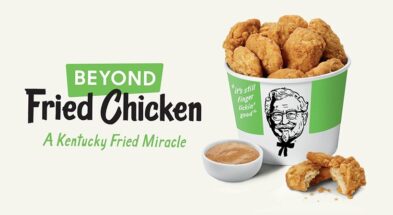 Dear Vegans, Brace Yourself For A Special Treat From KFC In 2022

5 Comfort Malaysian Foods You Should Ideally Try Out