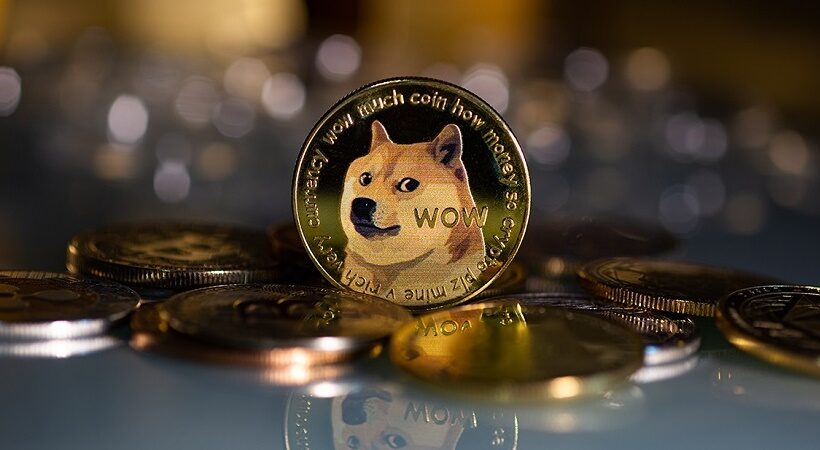 In another victory for Dogecoin with regard to mainstream adoption Doge Burger, a virtual restaurant themed after DOGE has opened in Dubai. In the United Arab Emirates, the restaurant happens to be the first crypto-inspired eatery.

This Dubai-based Doge Burger is a virtual restaurant connected to a cloud kitchen where customers can order food and have it delivered to their homes using Dogecoin or another cryptocurrency.

The eatery confirmed that it accepts multiple cryptocurrencies on its Instagram page. Bitcoin, ETH, BNB, CRO, XRP, USDT, SHIB, and DOGE are among them.

According to a local news site, Time Out Dubai, it was introduced by Rocket Kitchen, a network of virtual eateries that also provides an all-American menu. As it is a virtual restaurant, it only accepts orders for burgers to be delivered to consumers. The branding of packaging reflects Dogecoin’s popularity.

Nevertheless, that’s not the only eatery in Dubai that accepts bitcoins. Other venues have been taking cryptocurrency since 2014, according to Time Out Dubai.

Also, there is Welly’s, a Shiba Inu-themed restaurant that opened in Naples last month.

Memecoins are fast gaining popularity in the cryptocurrency world. Elon Musk’s Tesla is also one of the companies that have begun to accept DOGE. Tesla plans to accept DOGE at its SuperCharger stations, according to Musk. Musk also intends to open a chain of drive-in restaurants where DOGE will be accepted at Tesla’s SuperCharger. Despite its rising popularity, the meme coin remains very unpredictable.

In the UAE, Crypto Use Is Rising:

Doge Burger is the latest company trying to increase the acceptability of cryptocurrency in the UAE. The country’s administration intends to attract even more crypto investors. The UAE said earlier this month that it was preparing to grant federal licenses to crypto firms.

The UAE also wants to increase the number of cryptocurrency miners in the nation. The government in the Middle East claims that regulating the crypto industry will benefit its economy. Furthermore, the UAE is the Middle East’s third-largest crypto market in terms of transaction volume.