The NRI Nostalgia of DDLJ 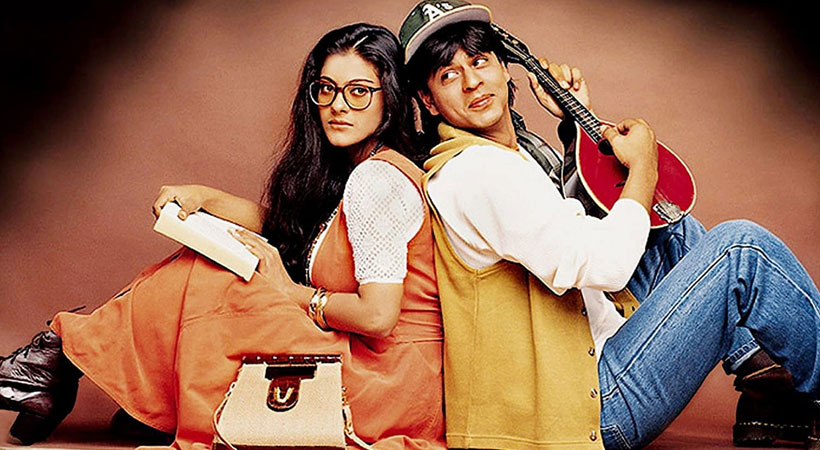 It is been over 26 years since Raj and Simran made their blooming entry into the hearts of Indians across the globe. Released on October 20, 1995, Aditya Chopra’s film DilwaleDulhania Le Jayenge, popularly known as DDLJ, became the romance Bible. The evergreen romantic couple, Raj and Simran, wandered in Switzerland’s meadows and the mustard fields of Punjab, settings a milestone in the history of Indian cinema. Combining the desi sensitivities with NRI sentiments, DDLJ became a cult classic that withstood the test of time.

Played by the most popular onscreen pair Sharukh Khan and Kajol, Raj -Simran pair depicted the heart-melting love story of London bred, an Indian at-heart couple who decide to get married only with their parent’s permission. Their ‘Indian way of romancing’ adhered strictly to the traditional Hindu family values, and that’s what makes them feel proud about their love! The viewers’ witness is friction between Indian tradition and Western modernity and the triumphing of the former without shattering the ‘pure love’ between Raj and Simran. That’s where the film achieves its ‘victory’-being an overwhelming love drama that could safely smuggle a conservative, traditional outlook.

DDLJ is not only the happily- ever- after love drama between Raj and Simran. It is also the story of immigrants, who, despite being stuck in foreign countries, held on to the desi tradition and desperately longed to return to their homeland. The scene of AmrishPuri’s character Chaudhary Baldev Singh smelling the letter he received from his friend Ajit (Satish Shah), who lives in Punjab, India, perfectly depicts the NRI nostalgia as the letter reminds him of the homeland. Indeed, the film was largely targeted at the NRI audience glorifying the Indianness they ‘preserve’ even while living in foreign countries. The film could satisfy the overseas Indian souls by pumping all the ingredients necessary for them to feel connected to India by reminding them about the country’s values and traditions they left a long time ago.  Released at a juncture when India was waking up to globalisation, DDLJ catered to a large section of people who grappled with the question of true Indian identity. During the past 25 years after its release, DDLJ was discussed in many circles, criticised for celebrating and prescribing conformist views and equating Indian tradition with Hindu practice, like in many other mainstream movies.  However, despite having its flaws, this iconic love story, packed with the popular tenets of ‘Indian tradition’, was a definite game-changer. 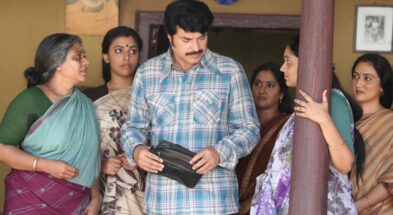 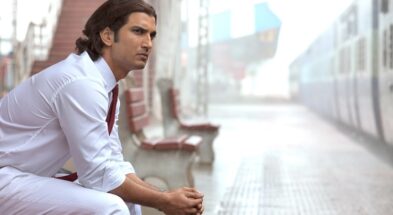 Don’t Miss These Riveting Sports Biopics at Any Cost 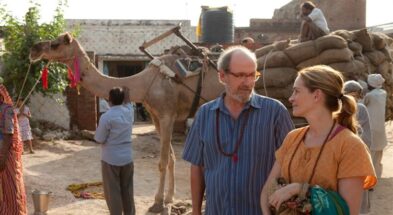 The Hollywood Movies Shot in India 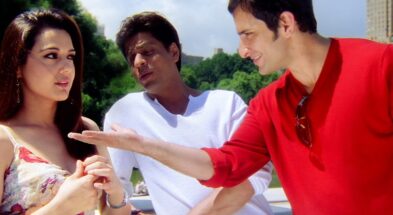 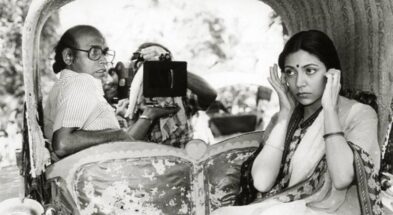 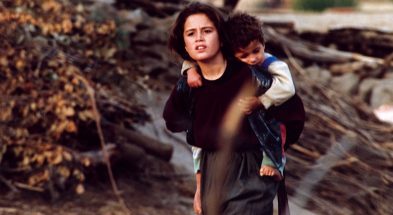