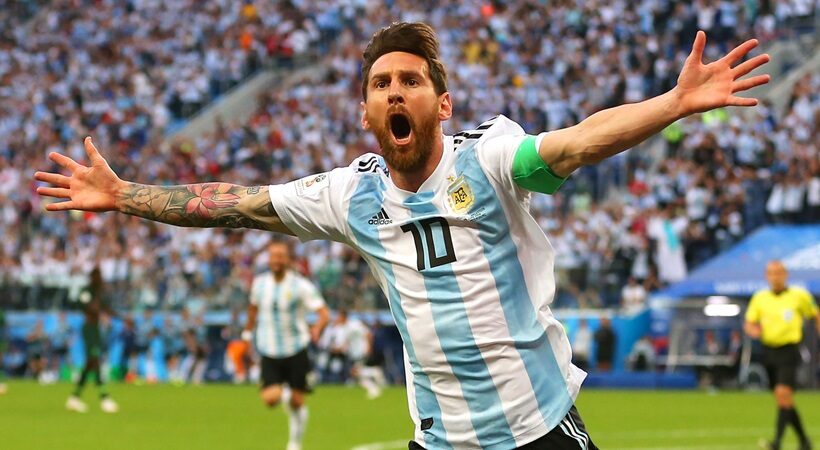 After Cristiano Ronaldo packed his bag from Old Trafford, in the UK, and landed in Riyadh, Saudi Arabia, to turn over a new leaf, rumours abound that his fiercest rival in the sport Lionel Messi is also going the same way. Recently, there have been reports that the Argentine legend has refused to sign a renewal contract to stay on with the Parisian club, PSG. Probably, this has led to speculations that Messi is contemplating a move to the oil-rich Gulf nation.

With Messi, reportedly, not ready to continue in Paris, the Saudi Football Federation has found an opportunity to attract the Argentine with an offer he can’t refuse. And it won’t be a surprise if it happens, considering its efforts in convincing Cristiano Ronaldo to come to the GCC country to be a part of the Al Nassr club.

If the Saudi football authorities manage to pull off a coup then it will herald a new era in the well-known battle of supremacy between Messi and Ronaldo, unarguably two of the finest players of this generation. This would also help the game evolve much more in the Gulf country and lift the overall standards of Saudi football in the years to come.

Nothing Official About It

But nothing is official as of yet and Messi’s next move is still in the realm of speculation. He was supposed to sign an extension deal with PSG after Argentina’s World Cup triumph last year in which Messi had a pivotal role to play. However, by deciding not to extend his stay in PSG tongues have started wagging about his new destination.

“At the moment we do not know anything about a possible Lionel Messi arrival. Although I do not hide that, as Saudi Federation, we would like to have him one day in the domestic league,” Ibrahim Alkassim, General Secretary of the Saudi Football Federation said while expressing the burning desire to bring the Argentine Legend to the Middle Eastern country.

The Future Is Still Uncertain

However, all is not lost for PSG as they can still persuade him to stay with them by making another offer. In case another deal with PSG also does not materialize, then clubs around the world would be making a beeline to lap him up.

So, the million-dollar question is, which is the next destination of Lionel Messi? 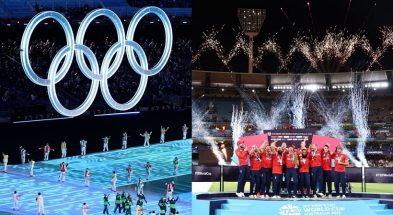