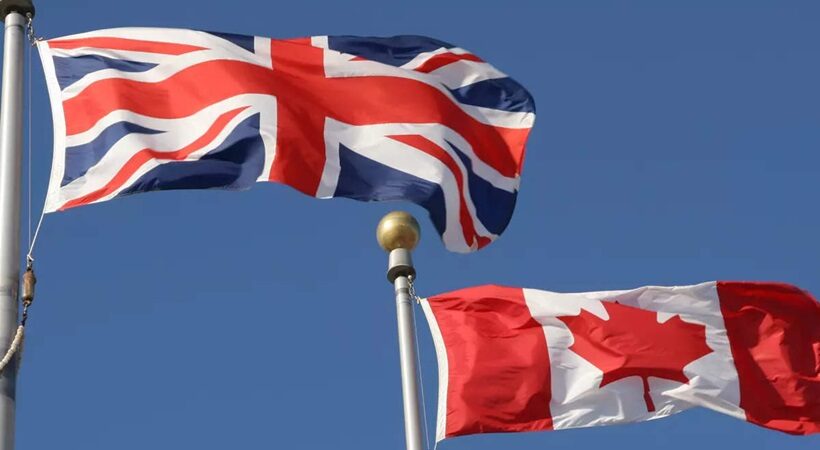 As confirmed by a senior Ministry of Home Affairs official, post-Covid, UK and Canada have imposed many restrictions on the entry of Indian nationals into their country.

Both countries issued travel restrictions on passengers from India in precaution against the spread of the Delta variant. Although several countries like the US and UAE have eased the travel ban on India, Canada has extended the flight ban from India until September 21. On the other hand, the UK said that only fully vaccinated travellers from India can enter the country from October 4.

Moreover, travellers face inconvenience most of the time while travelling to both countries despite the Indian government making multiple requests to the concerned embassies to resolve the matter.

Previously, the e-visa facility was denied to Chinese nationals following the Galwan Valley incident that took away the lives of 20 Indian soldiers in violent clashes with China’s People’s Liberation Army (PLA) personnel in June 2020. 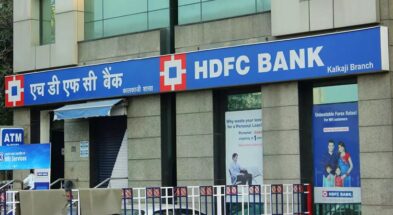 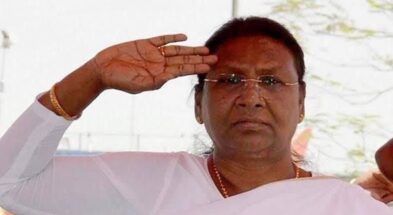 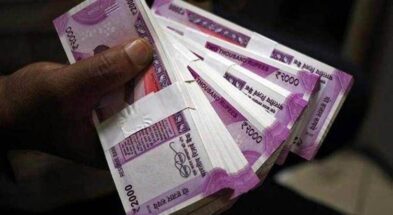 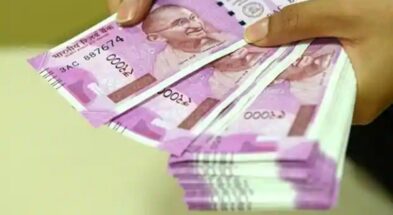 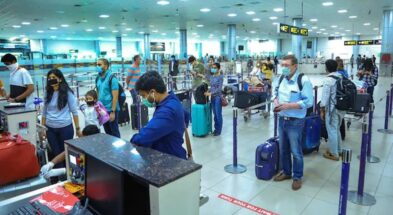 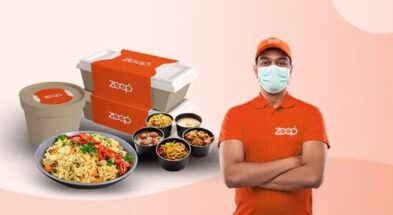