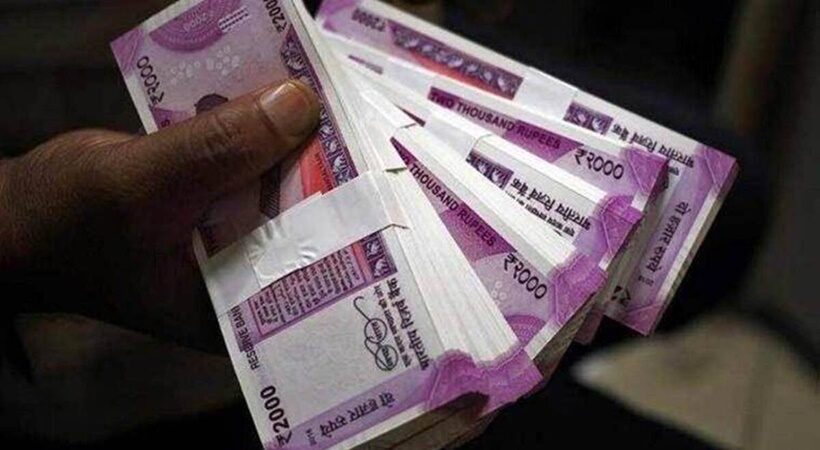 The Reserve Bank of India (RBI) has relaxed the requirements for dollar inflows into non-resident Indian (NRI) deposits. Still, the flows in May contracted, leaving $137.09 billion in outstanding funds, down from $139.2 billion at the end of April, as per RBI statistics.

According to figures from the RBI, outstanding deposits at the end of March were $139.02 billion, slightly less than $141.89 billion the previous year. The flow of funds decreased significantly throughout the course of the year from $7.36 billion the year before to $3.23 billion. Following the continuous portfolio outflows and rupee devaluation, the RBI has unveiled a number of initiatives to draw in dollar inflows.

There were fewer restrictions on the FCNR (B), NRE deposits, portfolio inflows into the bond market, and ECB (external commercial borrowings). With effect from the reporting week beginning July 30, both FNCR (B) and NRE bonds are exempt from reserve requirements, and banks are no longer required to maintain SLR and CRR against these deposits.

Additionally, the FCNR (B) deposits are now exempt from the restriction on interest rates that can be given above the ARR (overnight alternative reference rate). Several banks have increased the interest rate on FCNR (B) bonds since the relaxations.

The interest rate on dollar deposits with maturities up to 2 and 3 years has increased by 85 basis points to 2.85 and 3 percent, respectively, according to the State Bank of India. For maturities longer than three years, there is an 80 bps increase. In contrast to its previous 2.50 percent rate, private sector lender ICICI Bank now offers 3.35 percent on deposits of $350,000 and above for maturities of one year to less than two years.