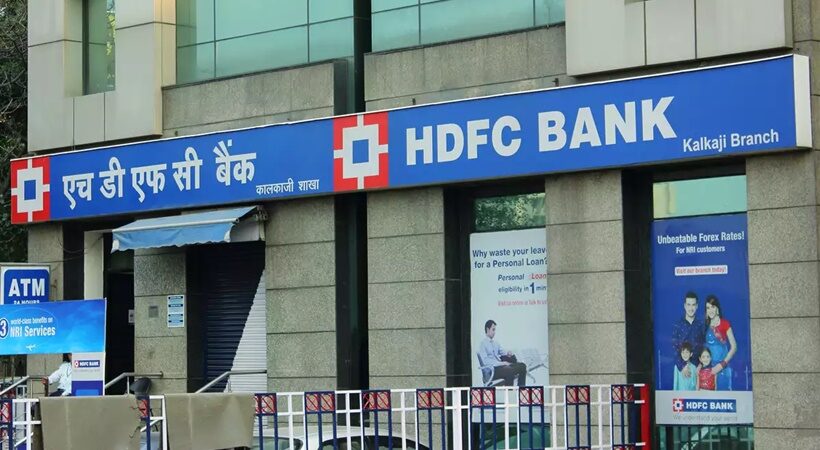 According to reports, the largest private lender in India, HDFC Bank, has created a two-day window for NRE deposits offering interest rates that are far greater than those that are already given.

The window offers an annual rate of 6.80 % on NRE deposits with durations of 12 to 15 months and denominations ranging from Rs 2 crore to less than Rs 150 crore. It is available on Wednesday and Thursday. The lender HDFC Bank is now giving 6.25 % on domestic deposits with a value between Rs 2 crore and Rs 5 crore and a term between one year and less than 15 months, according to information on the company’s website.

HDFC Bank made its decision after the Reserve Bank of India (RBI) temporarily exempted banks from adhering to a guideline that forbade interest rates on NRE deposits from being higher than those on identical domestic term deposits earlier this month.

The central bank took this choice in an effort to boost foreign investment into India at a time when the rupee has been falling to new lows against the US dollar. Additionally, this happens just before the conclusion of the Federal Open Market Committee’s meeting on Wednesday. The foreign currency is converted into rupees when the NRE deposit is made.