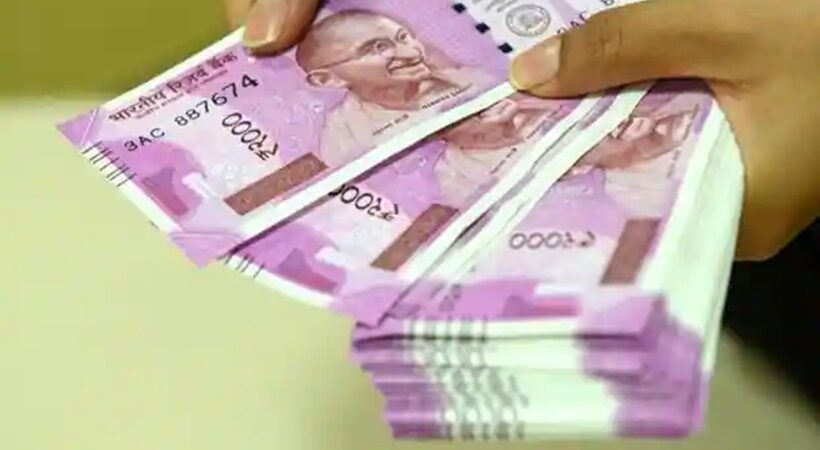 With a large diaspora throughout the world, Kerala stands to benefit from the rupee’s continued decline against the dollar and currencies of West Asia. The fall of the Indian currency against the international ones is projected to increase remittances to the state and buck a downward trend in the rate of growth of such deposits, according to analysts.

A recent notice permitting non-resident Indians to send up to Rs 10 lakh to family members in India without telling the government is another element that might boost this trend.

A few years ago, Kerala was responsible for 19% of all remittances to India. According to World Bank data, remittances to India increased to $87 billion last year from $83 billion in 2020; however, Kerala experienced a decline in inflows following the Covid-19 outbreak due to widespread job losses and the return of workers from the Gulf countries, who make up nearly 90% of the 3.4 million Keralites living abroad.

Remittances to India are expected to increase 3 percent to $89.6 billion in 2022, according to World Bank research; the slower growth rate is due to the general decline in the number of migrants. Will the weakening rupee, though, alter the pattern?

Kerala has seen an increase in remittances as the currency falls to new lows. Despite the modest rise at the moment, inflows might climb further. Additionally, the increase of NRI deposits in banks in Kerala has slowed, indicating that people may be using remittance funds more often rather than keeping them in their accounts. As interest rates increase, this pattern can alter.