Cricket: Three Of India’s Biggest Victory Margins In ODIs Other Than The One Against Sri Lanka Recently 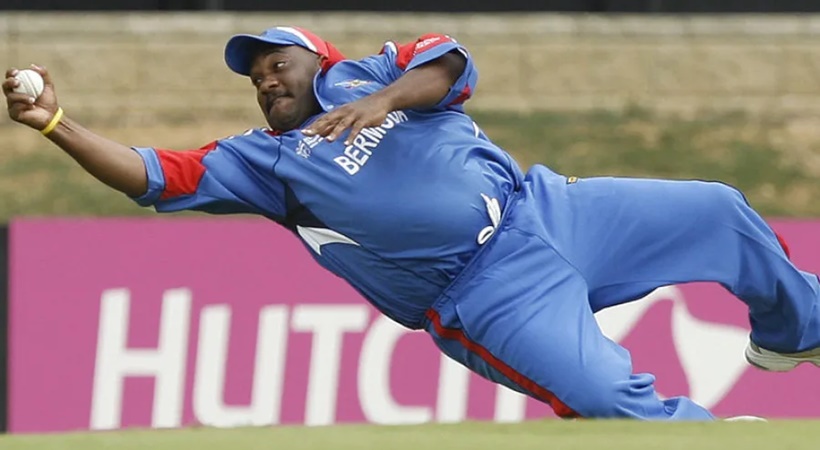 India have not played too many ODIs for the last two years due to the T-20 World Cup tournaments. Now that ODI World Cup is all set to start in mid-2023, the team will be featuring in the format more often than not. In the calendar packed with more ODI matches going forward, 50-over fever will definitely grip Indian cricket. And on January 15, when they white-washed Sri Lanka in style, India registered their biggest victory margin in ODIs, 317 runs. So, today we will look into some of their biggest ODI victories over the years.

This was the lone bright spot for a team that had a disastrous 50-over world cup campaign in West Indies. After losing to Bangladesh in the opener this was a must-win match to stay in contention for the title. Batting first in Port of Spain, India did not have a perfect start as they lost Robin Uthappa cheaply. But Sourav Ganguly and Virender Sehwag put together a 202 runs stand to propel India to a gargantuan total of 413/5. Bermuda never got a chance to even reach anywhere near the target as they were skittled out for a paltry 156 by Indian bowlers. Resultantly, India won by a handsome margin of 257 runs.

India locked horns for the first time with Hong Kong in the 2008 Asia Cup and the “Men In Blue” were at their clinical best. Batting first Indian batters made merry at the expense of the hapless Hong Kong bowlers, especially the centurions Suresh Raina (101) and Mahendra Singh Dhoni (109*). And they eventually ended up with a mammoth total of 374. However, the disciplined Indian bowlers, specifically Piyush Chawla (4/23), ended all the efforts of the Hong Kong team in 37 overs by dismissing them for a meagre 118. In the end, India won by a huge margin of 256 runs.

Never mind a rare ODI series loss, however, Team India finished off in style in a dead rubber. Batting first, India posted a humongous 409 for Bangladesh to chase, thanks to the double century by Ishan Kishan (210) and a century by king Kohli. In reply, Bangladesh could only manage 182 in 34 overs. This total happened to be India’s second-highest in the ODIs as well. Eventually, India emerged victorious by an awesome margin of 227 runs in their final ODI of 2022.