Chelsea VS Fulham: The Players From The Blues To Disappoint In The Lost Cause 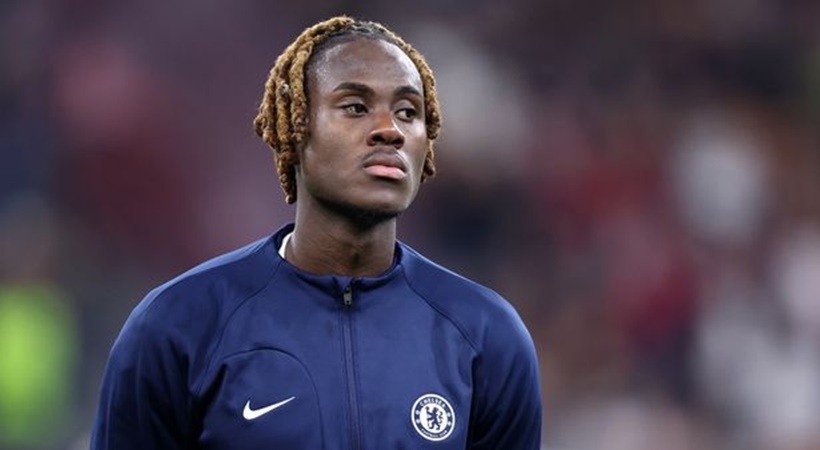 Chelsea had yet another disappointing day in the Premier League as it went down 2-1 to Fulham on January 12. This was yet another setback after the hiding they got from Manchester City in the FA Cup (4-0). For a change, this time the Blues were much better yet the outcome has been unpleasant, to say the least. As usual, the culprits happened to be some of their core players, who simply failed to rise to the occasion. Let us find out who they happen to be.

The Blues’ Centre-back was guilty of allowing Willian’s goal, as he could have easily stopped that shot considering the position he was in. But he was unable to do the same and he looked short of confidence throughout the game, which dented Chelsea’s prospects to a great extent. Also, Chalobah did not show any conviction in clearances, was inferior in the duels, and totally lost Vinicius in the 73rd-minute header.

He is undoubtedly one of the most talented players in the Blues’ squad and Graham Potter banks a lot on his abilities. However, effervescence and creativity were missing from his play against Fulham. Though Mount provided one assist in the 47th minute that was the sole brilliance on his part in the entire match. He missed eight out of nine crosses he tried and lost possessions 16 times, summing up the hard time he had in the match.

This was his first game for Chelsea after coming on loan from Atletico Madrid on January 11 this year. As a forward, he had his moments in the game, but a harakiri in the 58th minute dampened all his efforts. He should have refrained from taking Tete head-on, especially when Chelsea was down and out. But due to the imprudence on his part, the Blues lost the plot completely against Fulham. Going forward, he needs to be more pragmatic in his approach.