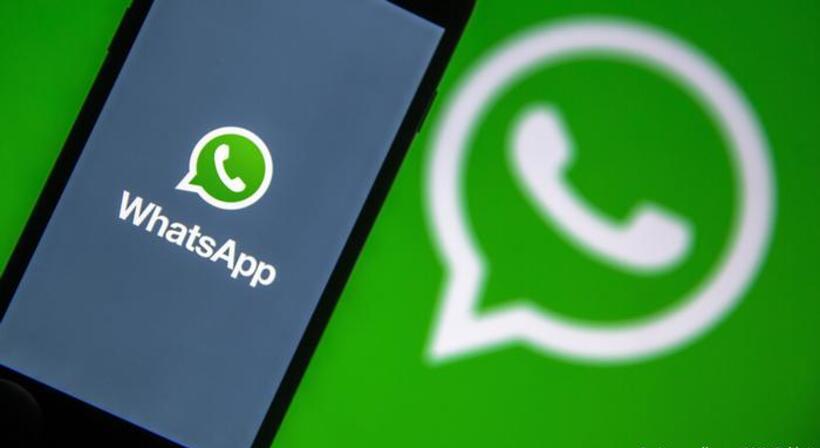 The National Payments Corporation of India, which controls the widely used UPI instrument, has given WhatsApp authority to expand its payments service to 100 million users in the South Asian market.

WhatsApp, India’s most popular smartphone app, launched its payments service in 2020, but due to ambiguous regulatory opposition, the Meta-owned service has failed to spread the product to a bigger base in India. According to a source familiar with the situation, the NPCI has requested that WhatsApp put out the payments service in stages, even though no other firm has had to comply with a similar requirement.

The NPCI announced in a statement that WhatsApp had been given permission to expand its payments service to an additional 60 million customers. WhatsApp, which has over 400 million users in India, considers India its most important market in terms of subscribers.

WhatsApp has previously been granted permission to roll out WhatsApp Pay to 40 million users in China, the world’s second-largest internet market.

WhatsApp Pay’s delayed launch has allowed the company’s payment competitors to acquire market dominance in India. According to official numbers given by the NPCI, Google Pay and Walmart-backed PhonePe possess over 70% of the UPI market share. PhonePe claimed in a statement on Wednesday that it handled 100 million transactions in a single day, largely using UPI railroads.

In recent years, UPI has become India’s most popular digital payment method, partly due to New Delhi’s unexpected decision in late 2016 to invalidate more than 85 per cent of the country’s paper cash circulation. The popularity of UPI has reduced the utility of numerous Indian companies, including Paytm, which is supported by SoftBank and Alibaba, and MobiKwik, which Sequoia Capital India backs. Mobile wallets, unlike UPI applications, are not compatible with other mobile wallets and charge customers a modest fee. On the UPI network, there is no such charge, which some industry participants have requested the authorities change to maintain a viable business model.

“With UPI, India has produced something absolutely unique, opening up a world of opportunity for India’s micro and small companies, which are the country’s economic backbone.” India is the first country to take such steps. I’m delighted we were able to support this initiative and collaborate to assist India to become more digital. I’d want to express my gratitude to all of our collaborators who have made this possible. People who have access to financial instruments are better able to sustain themselves and others, as well as establish a business. “We need more innovation that gives people power over their money in the long run, and making2 / 2payments easier is a tiny step that can really help,” stated Mark Zuckerberg, Facebook’s CEO, in late 2020.

In India, WhatsApp began working on a payments solution in 2017. Its early 2018 pilot, and test payments rollout in India sparked a years-long regulatory quagmire as several organizations in the nation raised worries about users’ payment data and whether the Facebook-owned service held too much power and advantages over competing payment applications.

The announcement on Wednesday comes as the National Payments Corporation of India (NPCI) is considering enforcing a rule that would ensure that no single payment app processes more than 30% of all UPI transactions in a month. This requirement could have a significant impact on Google Pay and PhonePe.

This need has spurred numerous additional industry companies to look at mobile payment options. Tata Digital, an Indian corporation, just unveiled its super app, which incorporates a UPI-enabled payment solution. According to TechCrunch, slice, a Bengaluru-based fintech, is preparing to launch a UPI payments service in the next weeks. 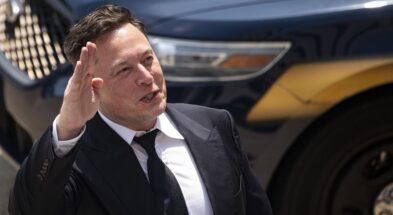 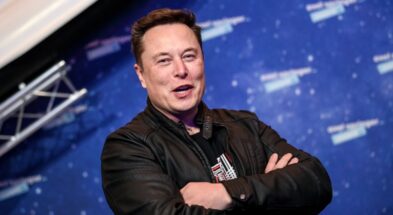 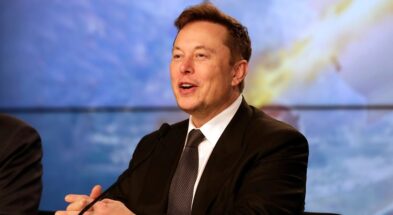 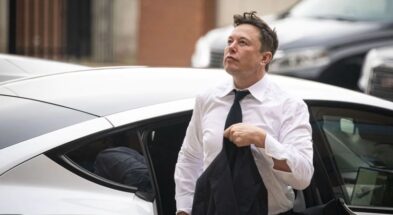 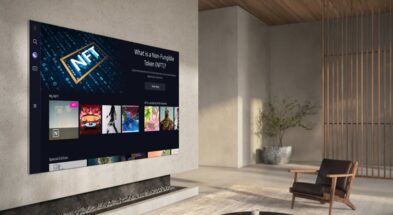 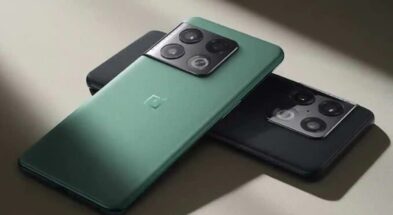