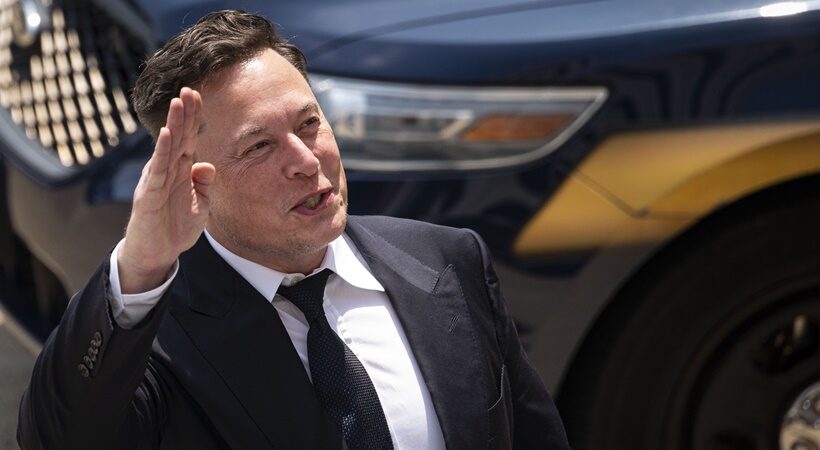 Following Elon Musk‘s purchase of Twitter, BlueSky, a project supported by Twitter to create a decentralised standard for social media, the firm has indicated that the corporation does not control it.

Bluesky is a Twitter-backed project to “develop an open and decentralised standard for social media.”

BlueSky is a Twitter-free company:

BlueSky asserted in a Twitter thread on April 25 that the social media network does not own a controlling position in the company while being financed by Twitter. Twitter’s financing was contingent on the initiative to conduct “research and development technologies that enable open and decentralised public dialogue,” according to BlueSky.

BlueSky was initially launched by former Twitter CEO Jack Dorsey in December 2019 to ” develop an open and decentralised standard for social media.”

Jay Graber, a former developer for the privacy currency Zcash, was named to oversee the BlueSky effort in August 2021. The project became a public benefit limited liability corporation in February 2022. (PBLLC).

Graber revealed the project’s initial team members at the end of March 2022, including Aaron Goldman as a security engineer and Daniel Holmgren and Paul Frazee as protocol engineers.

According to BlueSky’s statement, the initiative is unaffected by Twitter’s recent acquisition. According to CryptoPotato, the social media behemoth accepted a $44 billion purchase offer from Elon Musk, the entrepreneur and CEO of Tesla and SpaceX.

Musk had already purchased a 9.2 per cent passive investment in the social networking site, giving him the company’s largest stakeholder. After purchasing the shares, the billionaire was named to Twitter’s board of directors, but he eventually opted not to join.

Musk wants to enhance Twitter by “improving the product with additional features, making the algorithms open-source to promote confidence, beating the spambots, and authenticating all people” now that he has complete control of the network.

Dogecoin (DOGE), the billionaire’s preferred cryptocurrency, has also risen in value due to the Twitter sale announcement. The announcement that the Twitter purchase transaction had been concluded boosted the meme coin price by 26%.