What Does It Mean To Write About ‘Home’, Sitting In Home-Away Land? 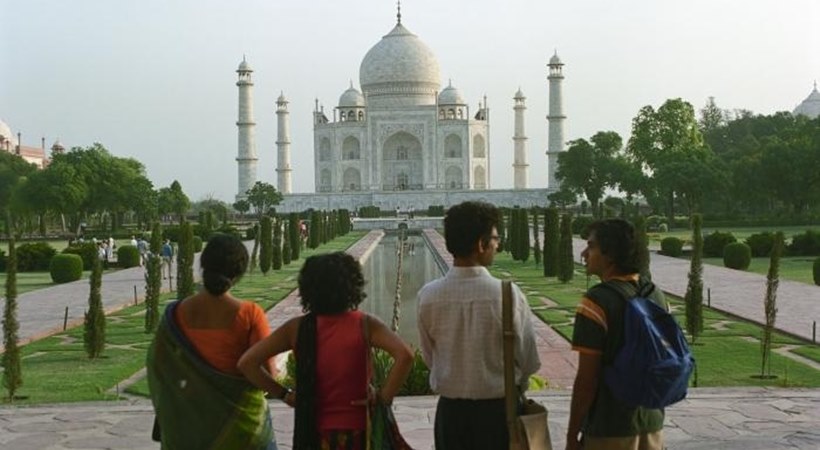 Ashima Ganguly, in The Namesake, had to leave her hometown Calcutta after marriage and migrate to Boston, America, with her husband. For her husband Ashok, it is a new world with a myriad of opportunities, whereas Ashima finds it very difficult to cope with the ‘home’. She is often dragged into a sense of homesickness and loneliness. Ashima struggles to ‘belong’ to a distant land, far away from her’ home’. Through her character Ashima, Jhumpa Lahri asks this very significant question; what does home mean in a home-away land?

The Indian writing in English, to a large extent, delves into the life and experiences of the diasporic community. While inevitably encompassing the theme of homeland, belongingness, nostalgia, and the like, these writings also address the issue of gender, class, race, and political conflicts.

Be it forced or voluntary migration, literary works appeared as the appropriate medium to portray the crises and conflicts of the Indians abroad.

In Salman Rushdie’s The Midnight’s Children, Rushdie presents a fascinating narrative of displacement and rootlessness through the character of Saleem Sinai. Cultural overlap results in cultural displacement and identity crisis and induces a certain sense of loss and longing in the characters’ psyche.

In Amitav Ghosh’s novels and exile, alienation and homesickness of the diasporic people appear as a central theme. Ghosh’s The Circle of Reason and The Glass Palace capture the intricate experiences of being in a distant land during particular historical periods.

Anita Desai, through her novels Bye Bye Blackbird and Baumgartner’s Bombay, ponders upon the different issues and perplexities related to the diaspora. Her novels often reflect upon emotional and existential conflicts of the people who live away from their homeland. Most of these novels written in English were critically acclaimed on the global platform and received many prestigious awards.

Recent times have witnessed diasporic writings expanding to the regional literature as well. For example, the heart-wrenching experiences of a forced migrant named Najeeb in an Arabian desert is what Benyamin’s Aadu Jeevitham (Goat Days) presents. Here, migration is forced, struggles are for survival, and homeland memories are the only relief Najeeb has. The translations of such regional works have also enriched the Indian diasporic literature by unravelling many experiences.

In the global platform, Indian diasporic literature is gaining new momentum. As a result, the fascinating and unique potencies of diasporic fictions have attained significant recognition globally.

Recently, many Indians living abroad have started expressing their experiences through novels and short stories. In the globalised world, where crossing geographical boundaries have become common, the diasporic literature continues to expand. 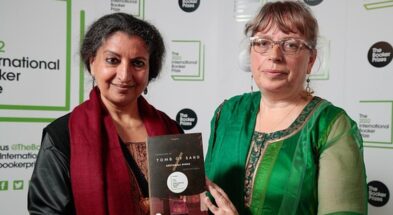 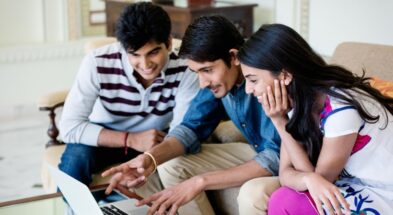 NRI Students: A Comprehensive Guide To Admissions In Institutes In India 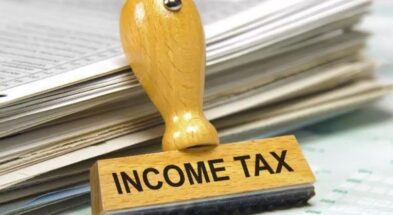 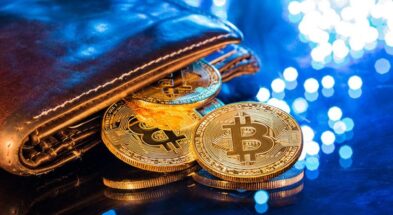 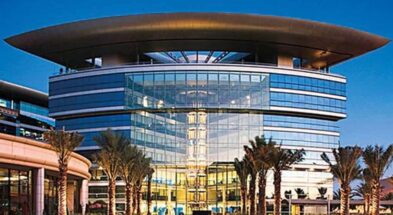 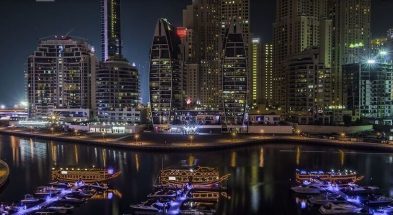