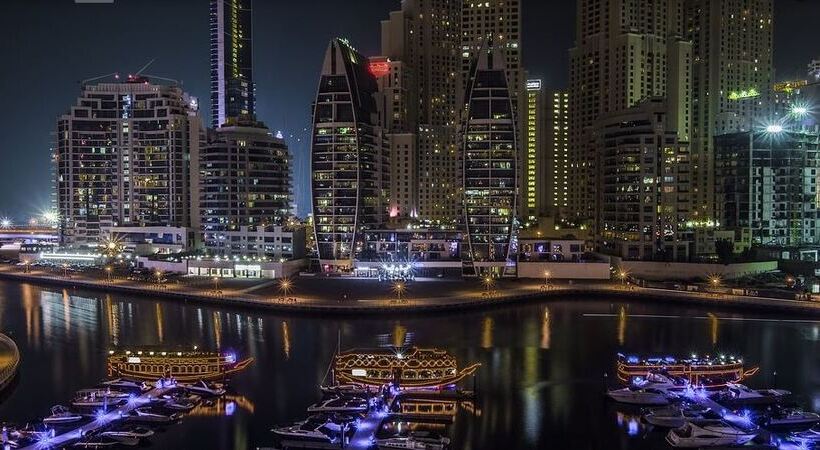 As the United Arab Emirates (UAE) government announced the implementation of a new four-and-a-half-day workweek from January 1, 2022, everybody is keenly awaiting the plans of the private sector in the country.

UAE’s private sector has a handful of 22-days to decide whether they want to make the switch to the new working schedule or continue with the current working days.

A section of business experts is of the view that many private sector employers will opt for a Monday to Friday week following the government’s decision to introduce a Saturday-Sunday weekly off for public sector employees. While, another section maintains that since there is no mandate from the government, it is unlikely to go for a change.

Adeeb Ahamed, MD of Lulu financial Holdings, said that the landmark decision is expected to inspire the private sector to rethink the workplace culture. As one of the largest financial services providers in the region, Lulu Financial Holdings would soon launch an internal study, to see how best this model can be adapted into their work-week policy.

“The UAE’s visionary leaders have time and again shown that change is the only constant when it comes to building a better working world. The nation already enjoys an enviable standing for its social values, ease of conducting business and competitive employment policies. The latest shift to a Saturday-Sunday weekend is a validation of this future-looking mindset,” said Adeeb Ahamed.

“It signifies the UAE’s openness to align the economy with global markets and make positive changes that will attract top global talent & companies to its shores. This landmark decision is expected to inspire the private sector to rethink the workplace culture. As one of the region’s largest financial services providers, we will soon launch our own internal study, to see how best this model can be adapted into our work-week policy,” he added.

“The UAE’s decision to introduce the work week with effect from January 1, 2022, is in alignment with the rest of the world. This is more convenient and beneficial to banking transactions, international settlements and fund transfers. Businesses were deprived of three banking days (Fridays in the UAE, and Saturdays and Sundays in the rest of the world). The new weekday structure in the UAE will benefit businesses in the UAE as well as in other parts of the world in a globalized economy marked by convenient, seamless and timely transactions,” Bhaskar Raj, a Business Correspondent in Dubai told NRI Vision.

“In the case of money transfers by exchanges and banks in the UAE on Fridays, the funds are usually credited on the next Monday only in other parts of the world, especially India, the US and European countries, thus losing three days for the customers. Though the exchanges are working on Fridays (to service customers on their weekly off days), they have no access to commercial banking services on Fridays and have to wait until the following Monday to reach their overseas counterparts,” Bhaskar added.

While talking to NRI Vision, Hafeed OP, an entrepreneur from UAE and co-partner of Pearl water refining Establishment, welcomed the landmark step of the UAE government. “The decision to shift weekend to Saturday and Sunday from Friday and Saturday synchs with countries across the world excluding other Arab nations. It would boost many sectors.”

He observed that even in the private sector, the companies who give a day off for their employees would give one and half days leave. “But it is yet to be clear whether the companies give off on Saturday or Sunday along with half-day off on Fridays.”

“The new decision by the federal government was warmly welcomed by most businesses because it is aligning with the international holidays. It would give a huge value to UAE in the long term. Though it is applied to the federal government employees and related companies, I am sure that the corporate companies would also follow the pattern,” OV Musthafa, the director of the Department of non-resident Keralite Affairs, Norka Roots, told NRI Vision.
Obviously, if the banks are closed on Sundays, the private companies would adopt the same pattern, Musthafa observed.

A visiting Faculty at Middlesex University in Dubai to whom we talked, Amritha Subhayan Krishnan, has also welcomed the government’s directive. But, Amritha is eagerly waiting for the developments in private sector educational institutions.