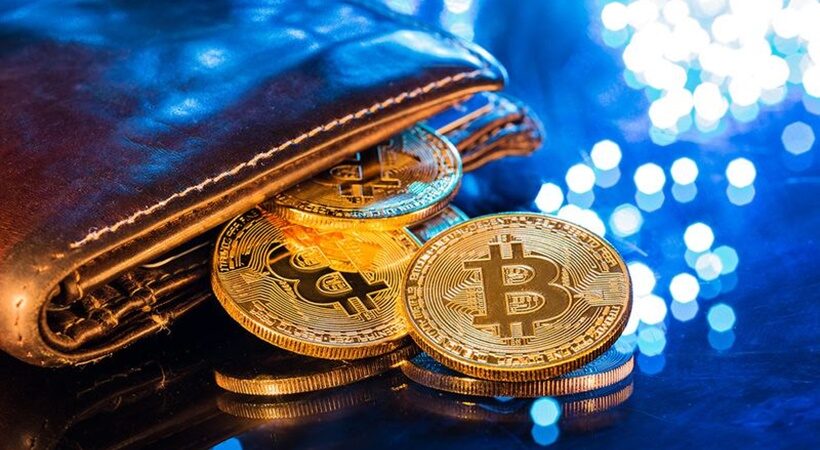 Gold has traditionally served as a hedge against economic uncertainty and inflation. Here’s how you can use bitcoins to gain exposure without having to worry about storage.

Gold is a valuable metal that is employed in a variety of sectors, as well as a well-known financial product and a perfect weapon to fight inflation and economic turbulence. Gold prices, which are often viewed as a risk-off asset, tend to perform best in a difficult financial climate, such as a crisis, wars, shakedowns, and so on.

What is a Gold-Pegged Cryptocurrency, and how does it work?

Gold-pegged cryptocurrencies, on the other hand, are a type of derivative asset that allows users to buy, sell and receive gold exposure without having to worry about actual storage or custody. They eliminate the inconvenient aspects of transportation, transferability and associated illiquidity.

They are analogous to gold ETFs and CFDs in the traditional market, which monitors the price of gold without requiring actual ownership. There are a variety of cryptocurrencies that are linked to gold in some form, and they are backed in various percentages depending on the project.

First and foremost, the majority of gold-backed tokens are ERC-20 tokens, which are easily transferrable and tradeable on a variety of centralized and decentralized exchanges.

They eliminate physical gold’s illiquidity by allowing users to trade it at any time, as long as they have access to an exchange. Another advantage is that they may be fractionalized and split, allowing investors to hold tiny amounts without having to invest a huge chunk of money.

In contrast to actual gold, gold-pegged tokens have several other advantages that are commonly associated with cryptocurrencies: they are readily stored and transferrable. Decentralized exchanges may be able to purchase gold-pegged cryptocurrencies. As a result, their owners can purchase them without having to go through any KYC procedures (compared to CFDs and ETFs).

The Most Valuable Gold-Pegged Cryptocurrencies:

While several cryptocurrencies claim to be related to gold, just two are worth investigating, according to our analysis. Paxos Gold (PAXG) and Tether Gold (TETH) happen to be the two (XAUT). Both tokens are issued by well-known firms with a track record in the industry and having a reasonable amount of trading activity. The rest of the gold-pegged cryptocurrencies don’t provide enough liquidity, and their websites haven’t been updated in years, which is a warning sign. 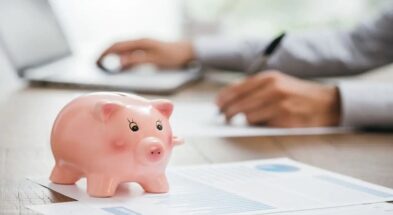 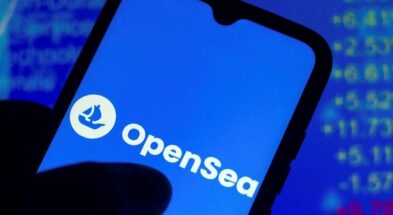 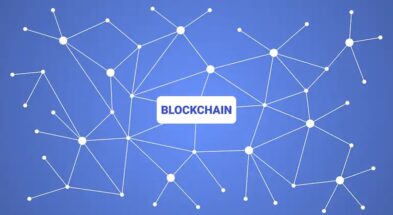 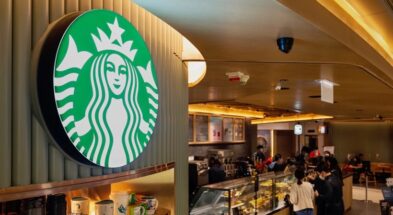 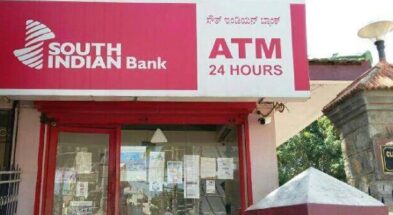 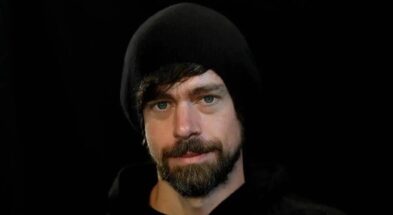 The Evolution Of Web5 Powered By Bitcoin