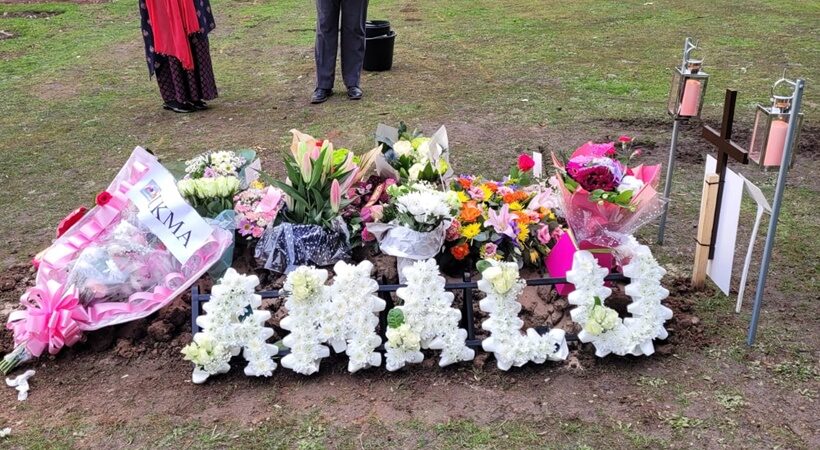 The UK Malayalee community, especially Malayalees in Liverpool, has given a fitting farewell to the five-year-old angel, Amala. Amala, who was fondly called Amala Mol, was beloved to many.

Amala Mary Ashish (5), the only daughter of Ashish Peter Pariyar and Angel Ashish, who lives in Notre Dame, Liverpool, passed away on February 4. Though she has been undergoing treatment for leukaemia for two years, the sudden demise of Amala came as a shock to the UK Malayalees.

The members of the Malayalee community who gathered there to pay their last respects remembered Amala as an angel spreading joy to all with her innocent smile.

The mortal remaining of Amala was brought to her house in Liverpool at ten o’clock in the morning On Sunday. Later, the body was taken to St. Mary’s Jacobite Syrian Orthodox Church in Liverpool at 11 a.m. after home prayers. Funeral services were then held under the leadership of a group of priests. Parish Vicar Fr. Akhil Joy, other priests Raju Cheruvillil, Peter Kuriakose, Eldos Vattaparambil, Ebin Markos, Philip Thomas and Jebin P. Ipe, Sajan Mathew, Eldo Rajan, Nitin Sunny and others led the services. Rev. Andrews Chetalan, Vicar of Our Lady Queen of Peace Parish, Liverpool, represented the Syro – Malabar Church. Vicar of the Indian Orthodox Church Fr. Eldo and Vicar of Carmel Marthoma Church, Fr.  Abu, were also part of prayers.

After the services at the church, funerals were held at Alerten Cemetery at 2 p.m. 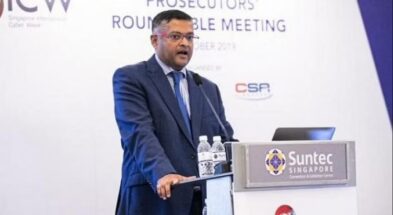 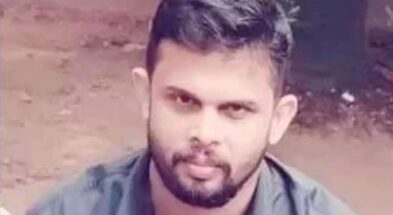 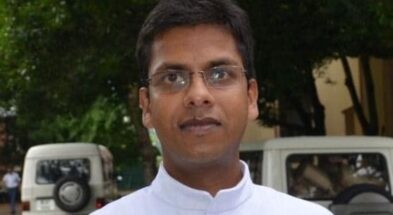 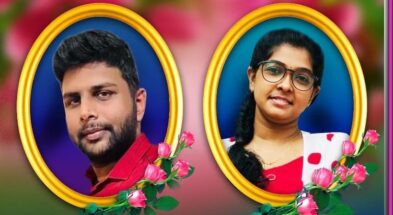 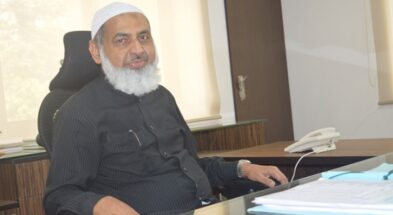 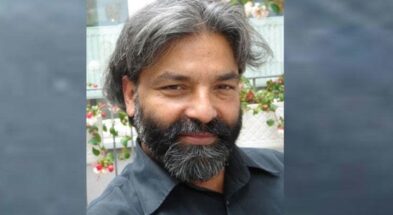