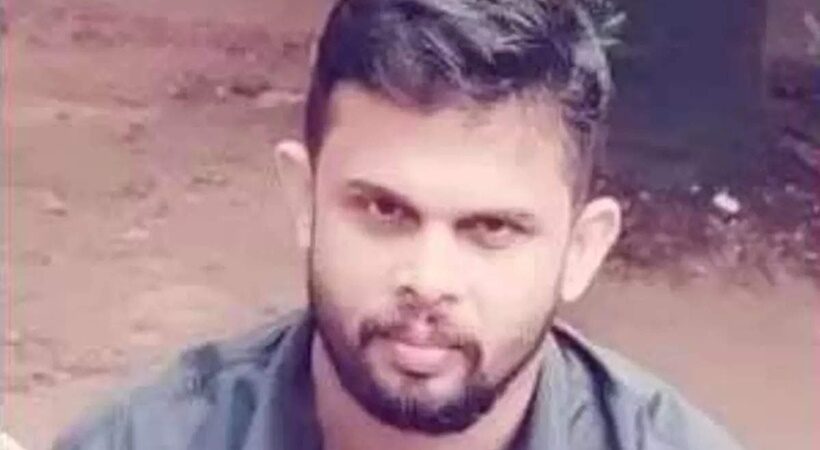 A Malayalee youth died after getting stuck in an elevator that moved unexpectedly by itself. Mohammad Shafi, a native of Chamravattam in Kerala’s Malappuram district, was trapped in a lift and died on Saturday.

Shafi had arrived for delivering goods as part of work after breaking the fast on the first day of Ramadan fasting. He was a Bakhala employee in Mangaf Block. The fire brigade rushed to the spot and recovered the body.

After opening the fast, Shafi arrived at the building around 8 pm with an order for delivery. The goods were taken in a trolley. The three-story building had an older model elevator, and it had only one door from the outside. As the trolly was trapped in the lift, Shafi popped his head out. The elevator was moving upwards this time, and Shafi’s head and body were trapped inside and outside the elevator.

Shafi, who has been working in Kuwait for a long time, visited his home a few months ago. Volunteers and Malayalee organizations in Kuwait informed that the process of sending the body home is being completed with the assistance of the Indian Embassy. 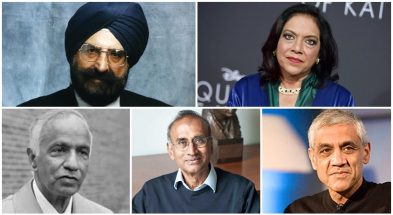 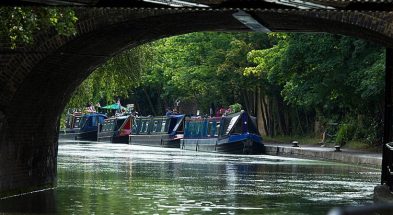 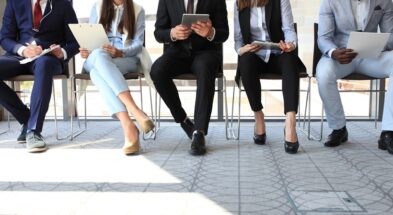 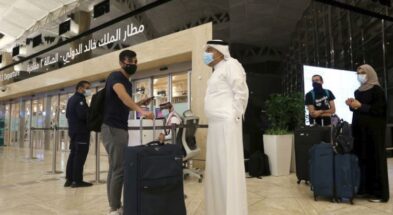 Why Is It Advisable To Learn Arabic Before/After Going To A GCC Country?