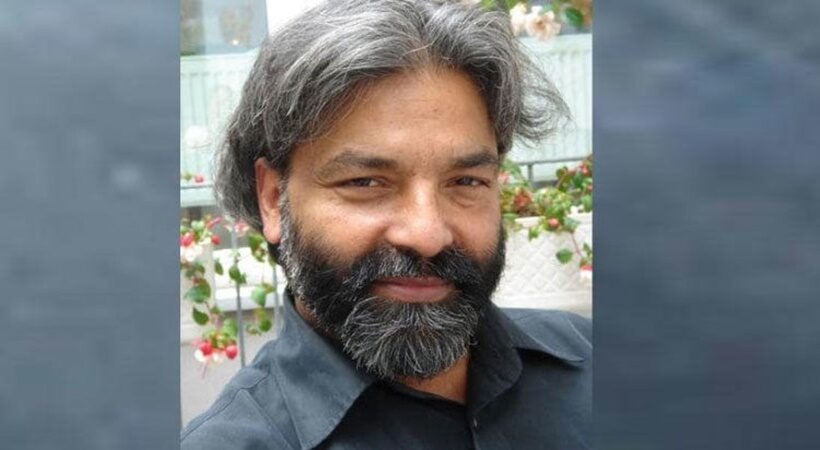 Punjab-born German writer and four-time poet-laureate Rajvinder Singh passed away at a hospital in Berlin on December 17, his family said on Saturday. The 66-years old writer is survived by his wife and a daughter.

Rajvinder Singh, born in Punjab’s Kapurthala town, spent his initial years also in Chandigarh and Jammu. Since January 1981, Rajvinder has been based in Berlin. During his final days, he was working to make literature in modern Indian languages accessible to the broader world through translations. He was translating the Punjabi novel Parsa, by Jnanpith Award-winning novelist Gurdial Singh, into German.

Acor for getting the hang of the Malwai Punjabi culture and the Malwai dialect of the Punjabi language, where almost all of Gurdial Singh’s books are written, Rajvinder was visiting the places around which the novel revolves.

This three-time German poet laureate, lauded for enriching the German vocabulary, said it would be more than a word-to-word translation of the 380-page Parsa, penned in 1991.

Rajvinder Singh once held that translating from Punjabi to German was not easy since both languages have entirely different dictions.

“Parsa is the rarest of the rare novels. It revolves around the complex simplicity of village life, with the inroads of all that goes with it. It showcases how traditions and cultures determine the life of a man,” Rajvinder Singh had told IANS in one of his interviews.

“Translation itself is a Herculean task, especially when the expressions are written in a colloquial style,” In addition to German and Punjabi, Rajvinder was also writing in English, Hindi and Urdu.

“The basic purpose of my translation is to showcase Indian literature in world literary circles. It’s simply the dominance of Indian English writings over the other Indian language writings that is preventing the multi-dimensional literary works from 23 Indian regional languages getting global recognition,” he had said.