Explore More About The Lester B. Pearson International Scholarships 2023 In Canada 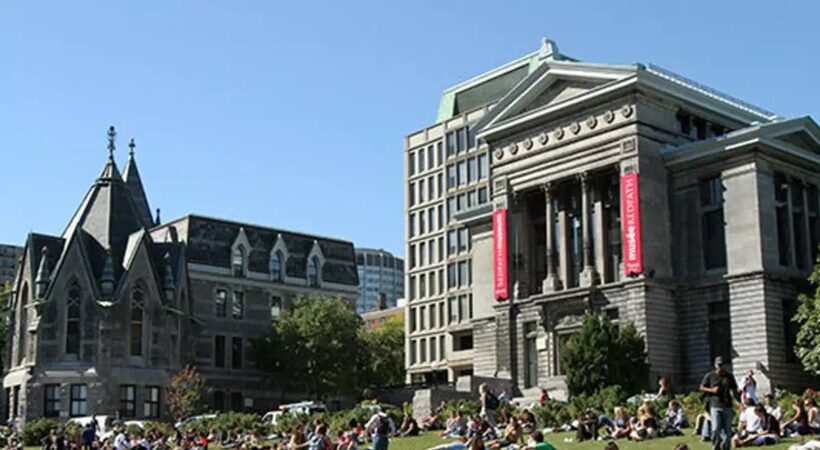 The University of Toronto is a world-class public research university situated in the vibrant city of Toronto, Ontario, Canada. Founded by the royal charter in 1827 as Kings College, the university has steadily grown to become one of the best research institutions in the world. The University of Toronto offers over 700 undergraduate and 200 graduate programmes. It receives the most annual scientific research funding and endowment of any Canadian university and is one of two members of the Association of American Universities outside the United States, the other being McGill University in Montreal.

The university is currently ranked 34th in the world by QS World Rankings and 22nd in the world by ARWU rankings. Its alumni include three Governor Generals and five Prime Ministers of Canada, nine foreign leaders and seventeen justices of the Supreme Court of Canada. As of March 2019, twelve Nobel laureates, six Turing Award winners, 94 Rhodes Scholars and one Fields Medalist have been affiliated with the university.

Lester B. Pearson Scholarship in Canada 2023 is a great opportunity for bright minds to study at one of the best universities in the world – the University of Toronto. The fully-funded scholarship at Toronto university is thus a chance for undergraduates to pursue their academic careers in closely-knit learning communities. Additionally, the Lester B. Pearson International Scholarship is an opportunity for international students to spend four consecutive years of their lives in a multicultural and diverse city.

To be eligible to apply to the Pearson International Scholarship, one must be:

an international student (i.e. a non-Canadian requiring a study permit);

The Lester B. Pearson International Scholarships will cover tuition, books, incidental fees and full residence support for four years. The scholarship is tenable only at the University of Toronto for first-entry, undergraduate programmes. Each year approximately 37 students will be named Lester B. Pearson Scholars.

Apply to study at the University of Toronto (external link) to begin the studies in 2023 and complete the application for admission by the appropriate deadlines. Please be advised that prospective students will be considered for the Pearson Scholarship as the first choice of the programme at U of T. One may apply for several programmes and may receive admission to all of them; however, the Pearson Scholarship, if awarded to the student, would be restricted to the first choice of the programme at the U of T at the time scholarship decisions are made.

Once the University has received a nomination and the prospective students have applied to the university, they can complete the online Lester B. Pearson Scholarship application.

Student OUAC application deadline: December 14, 2022 (Please note this is the final date to submit an application to the OUAC; however, it is recommended you apply for admission through the OUAC before November 7, 2022, as spaces in programmes fill up quickly and popular programmes may close early.)

For more information about studying in Canada and various scholarships, here are some articles from NRI VISION: Canada Witnesses An Increase In Students From India, Study Engineering in Canada: All you need to Know, UBC Offers Various Awards Via International Scholars Programme, This Micro Master’s Programme is Apt For Getting Jobs In These Tough Times, Do You Want To Study in Canada? Know The Reasons, Top Universities & Various Scholarships.