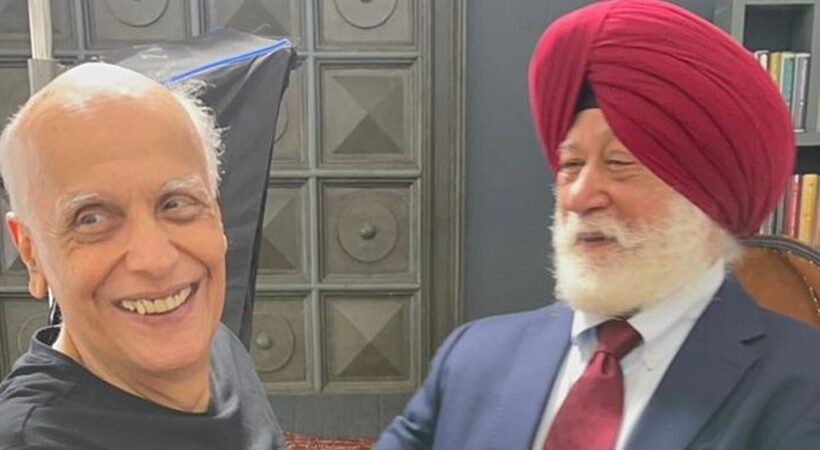 Bollywood filmmakers, it seems, are enamoured with the charity efforts of Surinder Pal Singh Oberoi, a millionaire philanthropist and Dubai-based NRI who donates 98 percent of his money to help the poor.

Hence, Mahesh Bhatt is filming a two-hour-and-forty-minute biopic on the businessman’s life. Oberoi, which is being produced by Paramount Studios, will star Ajay Devgun. Ritesh Shah, who has also written the screenplays for movies such as “Kahani”, “Pink”, “Airlift” and “Raid”, has authored the script for this film.

The filming is set to begin next month. Prior to the release of the film on OTT platforms and in theatres, Netflix will broadcast a 50-minute documentary titled “Pehchan” on September 7 about Oberoi’s rise to fame after leaving home as a teenager with only Rs 350 in his pocket.

Dr. Surinder Pal Singh Oberoi is the Chairman of the Apex Group of Companies, which has offices in Dubai, Burj Khalifa. He is also the Managing Trustee of Patiala’s Sarbat Da Bhala Charitable Trust. The Apex Group was founded in 1993 under Dr. Oberoi’s support. Apex Emirates General Trading Co LLC, one of the group’s subsidiaries, provides complete assistance for a variety of professional engineering services. 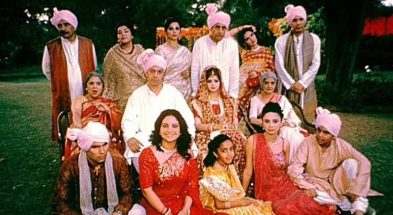 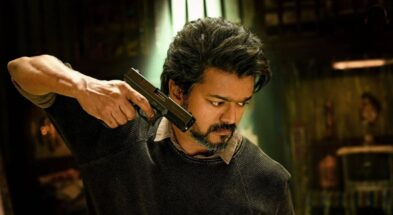 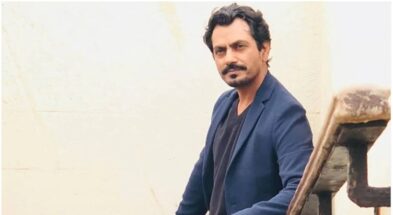 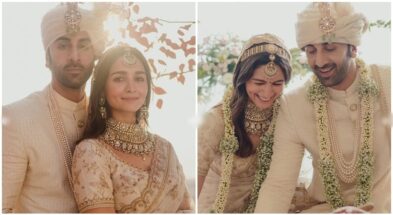 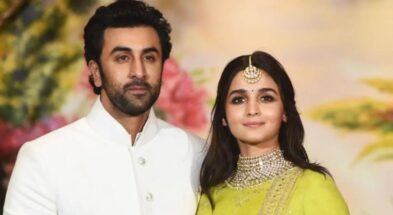 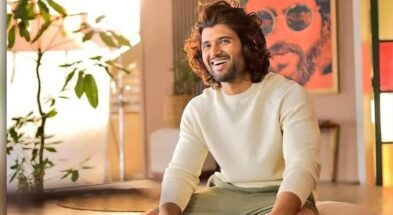