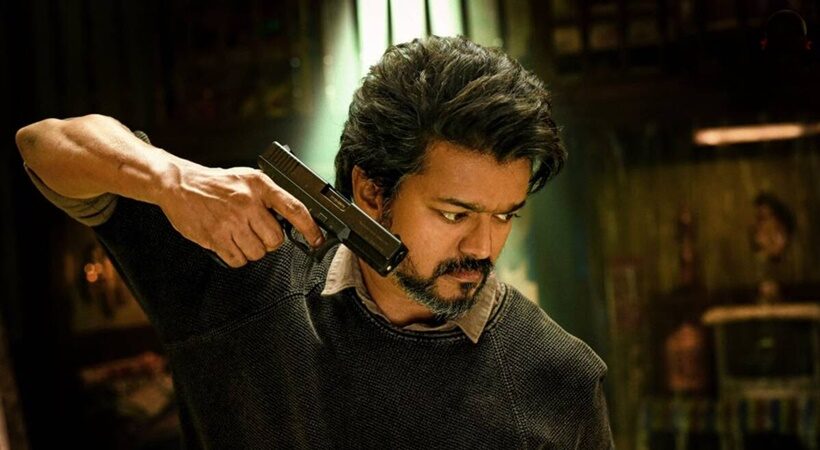 The market for Indian films has grown by leaps and bounds over the years. Apart from India, they have managed to penetrate international markets as well. This has led to a surge in viewership as well. However, certain movies due to their content have become a pariah in some countries, especially the Gulf, in the past few years. Most of the time, Indian films have attracted unwanted scrutiny and the subsequent ban due to cultural and religious matters.

Recently, the movie featuring Dulquer Salmaan and Mrunal Thakur titled Sita Ramam was banned in the UAE and other GCC countries because of religious sensitivity issues. This has turned out to be a huge blow for the movie prior to its release as Dulquer has a huge fan base in the countries as a result of the dense Malayalee population over there. But Sita Ramam is not the first movie to get banned in Gulf countries. So, let us look at the movies that were banned in the Gulf countries, either before or after the release, over the years.

When Thalapathy Vijay decided to join hands with a new-age director Nelson (Doctor fame), the excitement among the audience was quite palpable. The song “Arabic Kuthu” only enhanced the curiosity of the movie further. However, a few weeks before the spy action flick was expected to hit the screens the world over, it was banned in GCC countries such as Kuwait and Qatar over the portrayal of Pakistan and terrorism in the movie.

The hotly-debated and highest-grossing Hindi Movie in recent times happened to be the Vivek Agnihotri directorial. The movie opened up a pandora’s box upon its release due to the raw and gritty portrayal of the plight of Kashmiri Pandits in the valley in the early 90s. Resultantly, it was banned in some Gulf countries like Qatar over the purported depiction of the one-sided portrayal of a particular religious community in the film. However, the UAE lifted the ban on the movie a few weeks after its release.

More than anything else, this Akshay Kumar-starrer was predominantly known for the bravery on the part of the makers to release the movie when the Pandemic-induced restrictions were on. The hostage drama also featured Vani Kapoor and Huma Quereshi along with a host of other actors but it did not meet with desirable results at the box office. However, even this venture got banned in Saudi Arabia, Qatar and Kuwait as the regimes accused the makers of distorting historical facts in the movie.

This happens to be another Dulquer Salmaan movie to face the wrath of a Gulf country but it was a big hit in Kerala and on the OTT platform. The Malayalam cinema’s young superstar enacted the titular character, which was based on a real-life notorious fugitive belonging to Kerala called Sukumara Kurup. Unfortunately, the movie got banned in Kuwait as it objected to its storyline of a criminal fleeing India and seeking refuge in the GCC country.

When Salman Khan decided to step into the shoes of Jim Carrey in the Hindi remake of “Bruce Almighty”, he also brought in Amitabh Bachchan to reprise the role of Morgan Freeman. The result was a “desi-fied” mess that even Salman’s hardcore fans could not care less. Also, the movie managed to get into the bad books of the governments in the UAE and Kuwait. Subsequently, it was taken off the theatres of UAE and Kuwait close to a week after its release for violating their religious teachings in a big manner.

The movie is infamous for being a poor copy of Tom Cruise’s edge-of-the-seat thriller called “Terminal”. It starred Emraan Hashmi along with the late Irfan Khan and had decent music. However, the movie came into prominence only when the UAE decided to stop its screening a week after its release. “The Killer” stirred a hornets’ nest in the Emirate by portraying the Gulf country in an unflattering manner apart from mocking its police personnel.