Why It Took This NRI Two Months To Get Illegal Occupants On His Land Arrested? 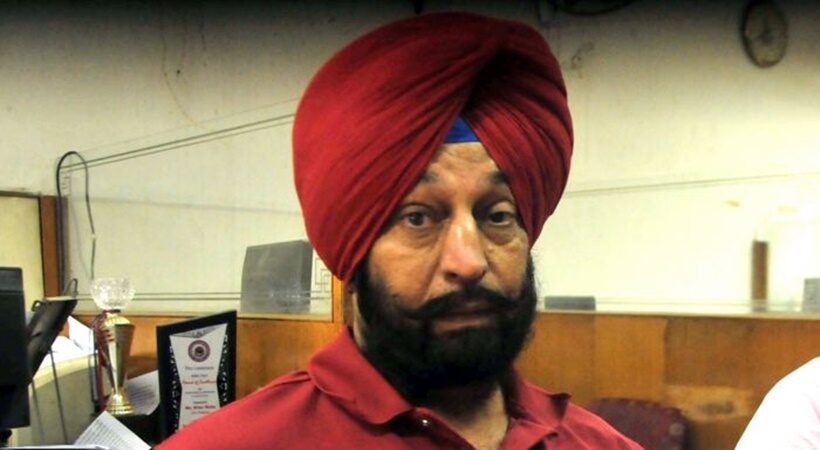 As per online news sources, Jaswant Singh, who has spent the majority of his life in New York, has had a traumatic experience with the local police and judicial system after having a complaint filed against the unauthorized inhabitants of his agricultural property in Sanghna village, nearby Amritsar (Punjab).

Jaswant has been trying every contact of his in his native state and in his Punjabi diaspora in the US for the past two months. Finally, he was able to have the encroachers, three people including a lady, arrested by the Chattiwind police, thanks to the minister for NRI affairs’ assistance.

As per sources, Jaswant, who has spent the previous 35 years in the US, said: “Visiting Punjab has often been a calming experience, but not this time. All I can think about is getting my land back and how to get rid of it.”

Given that he had left the nation when he was young, he said it was his first interaction with the local system.

Jaswant is perplexed by the NRI cell’s poor performance, which was established to address issues of the community. It took me 2.5 months to submit a complaint against the accused, he claimed. Back in the US, a simple phone call to the police would have been enough to get them to respond, the man claimed.

On April 16, I learned about the “kabza” on my property. I checked the information and, on April 17, I sent an email of protest. On April 22, I got an acknowledgement,” he remarked.

He was ultimately obliged to board a plane and go there due to the lengthy wait for justice. He said that because he was an NRI and couldn’t frequently go there to handle legal concerns, his land had become the target of “kabza.” According to Singh, the state government must come up with a strategy to protect NRIs’ properties from criminal groups.