What Deepika & Ranveer Are Currently Up To In The US? 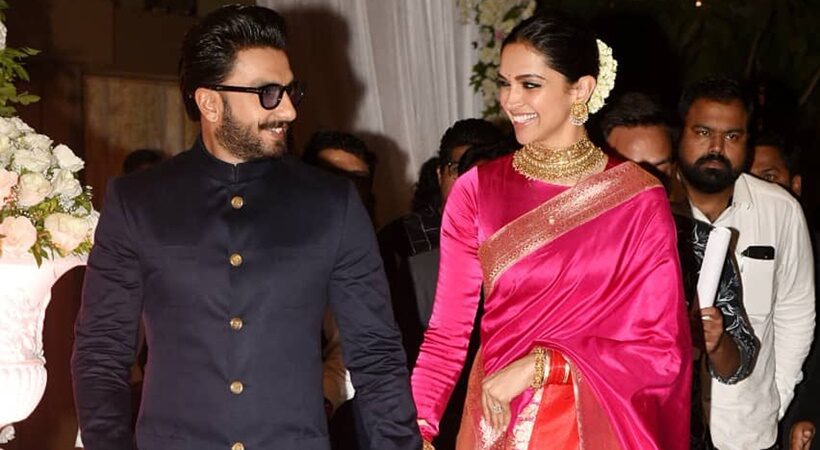 Ranveer Singh and Deepika Padukone are currently chilling out in the US. They are presently in San Jose, California, to enjoy the performance of Shankar Mahadevan

Along with Deepika and Ranveer, the actress’ parents are also a part of the union. Deepika was also asked to be the head guest at the Konkani Sammelan while she was in San Jose. The Konkani-speaking NRI Indian community in San Jose, California, had organized the event.

Deepika was honoured to participate in the event, as she personally speaks Konkani and Kannada at home. She was the principal guest, and her husband Ranveer Singh joined her as well and briefly performed on stage. The actor charmed the crowd during this performance by saying a few lines in Konkani. Along with the crowd, Deepika also applauded Ranveer as he delivered a mic-drop moment in Konkani.

Ranveer may be heard saying in Konkani, “Dev Bare Karu” (May God bless you) and “I’m extremely glad” in the video. The actor can also be seen putting up a shawl for his wifey on stage in another video.

Deepika, the main guest, spoke about her cultural background and the several languages she is fluent in. Ranveer Singh previously admitted that he detested eating veggies, according to the actress. However, ever since their marriage, the actor has developed a liking for veggies and Deepika’s “upkari” cuisine.