The Process Of Transferring Indians Convicted Abroad To India 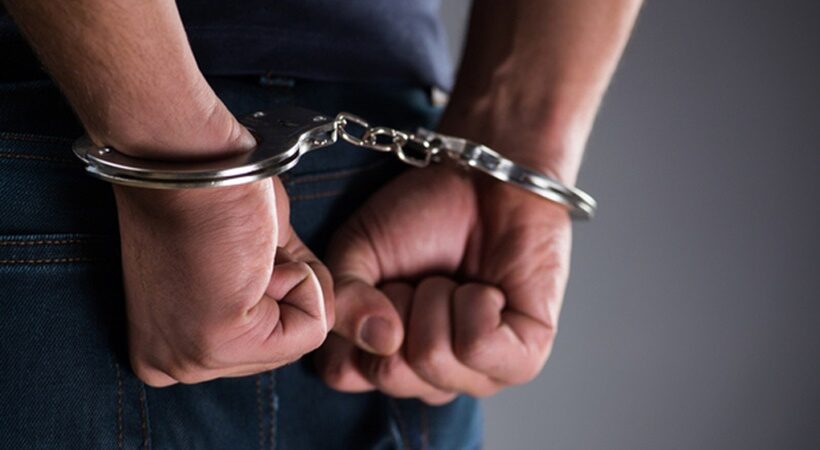 Repatriation is the process of transferring the criminal (as charged) back to his home country under bilateral or multilateral agreements. Arresting an individual in a foreign country has become an inconvenience worldwide due to which various acts and treaties are implemented for the rights of the convicted person to be protected and to bring him back to his home country. When a person commits a crime in any foreign country he is put on trial as per the laws of that country and he has to go through the relevant court sentence.

The application of getting transferred must be approved by the authorities of the foreign country and by the Indian government. For the prisoner to spend the remaining sentence in India, he or she should not be having any standing appeal against him in the foreign country.

Repatriation is different from extradition. Extradition is the process of delivering an accused or a convicted person from one jurisdiction to another. Crimes are specified in extradition treaties. On the other hand, repatriation is a process where the criminal is allowed to go back to his home country to finish the rest of the sentence.

Once a person is convicted in a foreign land he undergoes ill-treatment and torture which is against human rights. Differences in the culture and not being able to meet the family (as the family stays in the home country) can be quite harsh on the prisoner than the actual sentence.

The importance of repatriation of prisoners has been included in various conventions like International Covenant on Civil and Political Rights, 1966 in which article 10 describes that the prisoner must be treated with human dignity and article 12(4) describes the right of the prisoner to return to his home country and Vienna Convention on Consular Relations, 1963 which provides for the rights of an individual being a prisoner in a foreign country and article 2 establishes consular relations between states by mutual consent. It helps to maintain good relations between the two countries and transferring prisoners is considered to be a good tool to strengthen and foster international relations.