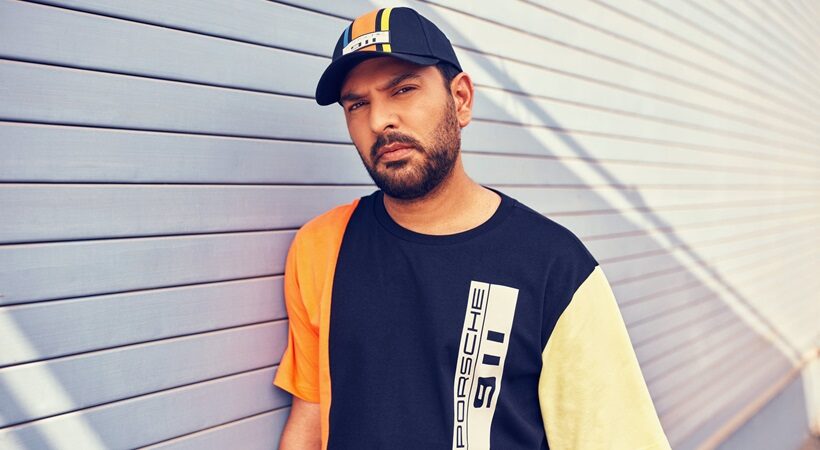 September 19 marks the 15th anniversary of Yuvraj Singh’s barrage of maximums against Stuart Broad in the Super Eight stage of the inaugural 2007 T-20 World Cup. It was a moment that Indian supporters will never forget and England supporters are still trying hard to erase it from their memories. It will be very hard not to remember the sixes that came off the willow of the Indian southpaw that changed the course of the game dramatically. The occasion also threw up a few important life lessons for everyone, irrespective of the profession you are in. What Are Those?

Never Mess With A Hungry Beast

Yuvraj happened to be one of the most destructive batsmen during his active years in international cricket. On his day he could easily vanquish anyone, be it Shoaib Akhtar or Dale Steyn. So, a young and inexperienced Broad turned out to be a mere lamb on that occasion. However, it was Andrew Flintoff who had rattled the beehive during the match when he said something to Yuvraj that enraged the latter. The result was a massacre of an over against Broad as the left-hander despatched all the ball to several parts of the pavilion directly. Interestingly, even while getting ready to take his batting turn at the crease, Yuvraj was looking extremely restless with a commentator aptly summing up the southpaw’s body language by using a 1958 classic movie title: Cat On A Hot Tin Roof. However, things could not have been this worse for England had Flintoff remained sober and therein lies the valuable message: never mess with a man who is in the mood of wreaking havoc.

Bullying Can Backfire, Most Of The Times

Bullying is an unnecessary evil and it has no place in a civilised society. The act of bullying is itself a crime and it needs to be discouraged outrightly. However, on this day it became very apparent that bullying can also lead to collateral damages. As was evident, the entire team lost its mojo in the very same over and was playing catch up with the rival team. This proves beyond any doubt that a hunter can invariably turn hunted if the former indulges in actions without thinking about consequences. This applies not just in sporting arenas but in real life as well.

Do Not Buckle Under Pressure

Stuart Broad is a much-evolved bowler now as he has come a long way since that terrible game against India in 2007. But the bowler looked undercooked and hopelessly clueless during the World Cup fixture and that is an understatement. He might have been raw to international cricket but the lanky pacer could have handled the scenario much better. When Yuvraj was going hammer and tongs, he could have easily mixed up the pace of his deliveries to disturb the rhythm of the batsman. But instead, he kept feeding the batter what he wanted: length balls and full tosses, a cardinal sin against a batsman who was in great form and is blessed with impeccable timing. This happens to be another lesson taught by Yuvraj on that eventful day in South Africa: not to panic and use your discretion even when faced with numerous adversities during any stage of your life and remember this too shall pass.