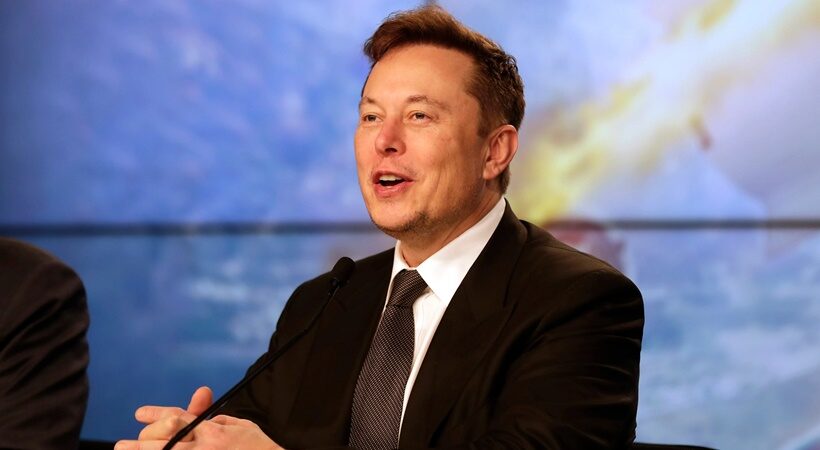 Elon Musk, the flamboyant co-founder of PayPal, Tesla, SpaceX and Neuralink, has disclosed that the meme cryptocurrency dogecoin would be accepted at Tesla’s future futuristic cafe and drive-in cinema in the Hollywood region. The electric car firm presently takes DOGE for select items on its website.

Even though Dogecoin was established as a joke, Tesla CEO Elon Musk feels it is far more suited for transactions than Bitcoin. “Fundamentally, Bitcoin is not a good alternative for transactional cash,” he remarked in a recent interview with TIME magazine after being named TIME’s Person of the Year.

Elon Musk, the CEO of Tesla and SpaceX, tweeted on Friday about future dogecoin payment acceptance in response to developer Ryan Zohoury, who claimed a new Tesla supercharger station in Santa Monica, California, was almost full 10 minutes after it opened.

“And futuristic restaurant/drive-in theatre planned for Hollywood neighbourhood,” Tesla CEO Elon Musk tweeted. In a follow-up tweet, he added: You may, of course, pay in Doge.

At the time of publication, the Tesla CEO has not specified what the meme cryptocurrency may be used to pay for. Some speculate that Tesla supercharger stations would take Dogecoin, while others view Musk’s post referring specifically to the forthcoming Hollywood cafe and drive-in cinema.

Tesla began taking Dogecoin for select products in January. Musk then offered to eat a Happy Meal on air in order to persuade McDonald’s to accept DOGE. “Only if Tesla accepts Grimacecoin,” the well-known fast-food establishment said.

Musk, a longstanding backer of Dogecoin, is referred to as the Dogefather in the crypto world. The Tesla CEO believes DOGE is the people’s cryptocurrency, and he previously stated that many of the individuals he spoke with at Tesla and SpaceX held the cryptocurrency. He believes that Dogecoin is the greatest cryptocurrency for transactions, while bitcoin is better for storing wealth.