Swiggy StatEATstics Report 2021: What Did Your City Eat This Year? 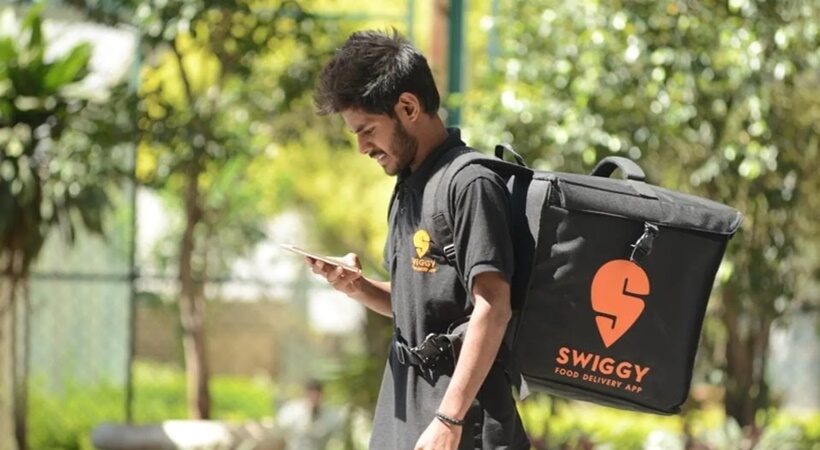 While working from home continued to be a common occurrence in 2021, many people turned to order for comfort.

Swiggy’s most ordered snack of the year was the humble desi samosa with about 5 million orders. According to an annual report by online food delivery company Swiggy, the country ate enough samosas the size of New Zealand and enough tomatoes to play the Spanish Tomatina festival for eleven years. 2 million people ordered Pav Bhaji, India’s second favourite snack.

However, in India’s night owls’ order history, a twist was apparent. Post 10 pm, cheese-garlic bread, popcorn, and French fries became the go-to items. The most ordered dessert on Swiggy is gulab jamun, followed by ras malai, with 1.27 million orders.

Despite the popularity of chicken biryani in Chennai, Kolkata, Lucknow, and Hyderabad, dal khichdi topped the charts in Mumbai. Considering dal khichdi, the search for healthy food doubled in 2021, and health-focused restaurants saw a 200 per cent increase in orders. Bengaluru emerged as the most health-conscious city, followed by Hyderabad and Mumbai.

As far as groceries go, Instamart delivered 28 million fruit and vegetable packs alone in 2021. Onions, potatoes, bananas, and tomatoes topped the list of fruits and veggies delivered in less than 30 minutes.