No Arrest, Detention, Stopping Departure Under The Look Out Circular: Delhi HC 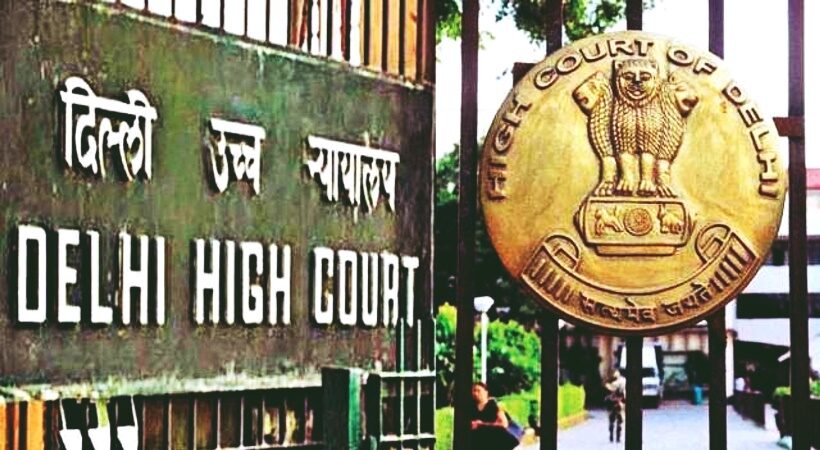 A citizen cannot be detained, arrested, or prevented from leaving the country under the Look Out Circular (LOC) unless they are suspected of being involved in the commission of the crime or are being investigated or prosecuted for crimes that are legally cognizable, the Delhi High Court ruled on Monday. An originating agency, according to that statement, may only inquire as to the arrival and/or departure of such a citizen, thanks to The Economic Times for sharing the news.

When such a LOC of intimation is issued, according to Justice Mukta Gupta, the authorities at the point of departure or arrival cannot detain the person, not even under the pretence of providing such an intimation to the relevant agency.

The court noted that the FRRO office memorandum issued on October 27, 2010, for the issuing of Look Out Circulars (LOC) in respect of Indian nationals and foreigners, contained clause (h) of paragraph 8 and said, “What cannot be done directly, cannot be done indirectly.”

The court’s remarks were given in response to a plea filed by Dhruv Tewari, who contested the LOC issued against him in connection with a money-laundering investigation being conducted by the Enforcement Directorate (ED). After being held for three hours at the airport upon his arrival in India last year due to the LOC, he went to court.

The petitioner informed the court that the ED was looking into several instances involving his family and other relatives, but he was neither an accused party nor had a complaint been made against him in any of them.

As the petitioner was not a defendant in either the predicate offence or the two cases brought by the ED, the court ruled that the “preventive/detentive LOC” that led to his incarceration, in this case, was “obviously unnecessary”.

The petitioner was undoubtedly a juvenile when the transactions allegedly leading to the accused offences were carried out, the court concluded.

“It is clear from clause (h) of paragraph 8 of the O.M. dated October 27, 2010, that a citizen cannot be detained, arrested, or prevented from leaving the country unless they are suspected of being involved in the commission of, or facing investigation for, offences that are punishable under the Indian Penal Code or other Statutes. Instead, the originating agency can only request notification of their arrival or departure.

The court ruled that the authorities at the airport or any other port of departure or arrival cannot limit or detain the individual under the pretence that notification of his arrival or departure must be submitted to the originating agency, which would indirectly act as a detentive/preventive LOC.

The court noted that the detentive LOC was changed to an intimative LOC following the petition’s submission, and as the ED had already taken corrective action, no more instructions were needed.

The petitioner won’t be held or blocked at the airport or any other port under the pretence that initial intimation must be made to the originating agency, the court stated. With the hope and expectation that the authorities will “abide by the terms as put forth in the OM of 27th October 2010,” the court dismissed the writ suit.