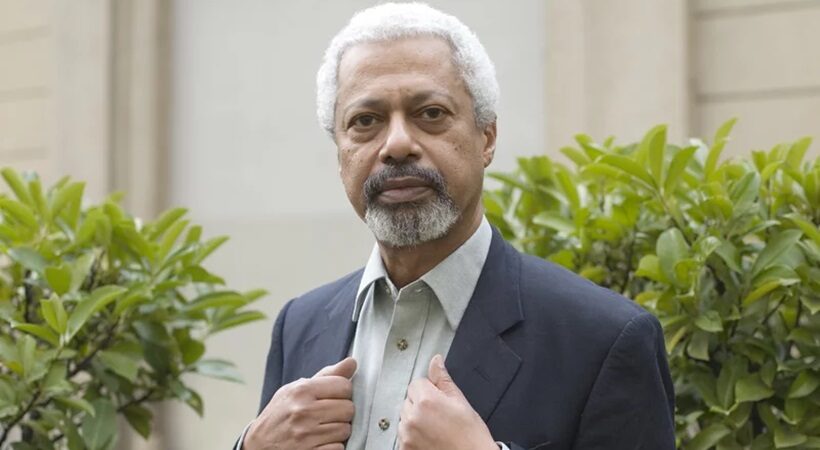 On October 7, the Swedish Academy honoured the Tanzanian-born novelist Abdulrazak Gurnah ‘for his compromising and compassionate penetration of the effects of colonialism and the fate of the refugee in the gulf between cultures and continents.’ The award-giving body added on Thursday, ‘Gurnah’s dedication to truth and his aversion to simplification are striking. His novels recoil from stereotypical descriptions and open our gaze to a culturally diversified East Africa unfamiliar to many in other parts of the world.’

The 73-year-old Tanzanian author is based in the United Kingdom and became the first person from Tanzania to win a Nobel Prize. He is also the second black African after Wole Soyinka in 1986 to achieve the honour. The author responded to Reuters news agency, “I think it’s just brilliant and wonderful. It’s just great- its just a big prize, and such a huge list of wonderful writers- I am still taking it in. it was such a complete surprise that I really had to wait until I heard it announced before I could believe it.”

Who is Abdulrazak Gurnah?

Abdulrazak Gurnah was born in Zanzibar (now Tanzania) on December 20, 1948, but fled to the UK as a refugee in the 1960s to escape the persecution of Arab citizens during the Zanzibar Revolution.

Gurnah began writing as a 21-year-old refugee who explored the refugee experience through his exceptional works focused on identity and self-image. The Nobel Committee for literature chairman, Anders Olsson, called Gurnah “one of the world’s most prominent postcolonial writers.” He added, “His works gives us a vivid and very precise picture of another Africa not so well known for many readers, a coastal area in and around the Indian Ocean marked by slavery and shifting forms of repression under different regimes and colonial powers.”

Gurnah edited two volumes of Essays on African Writing and has published articles on a number of contemporary postcolonial writers, including V. S. Naipaul, Salman Rushdie and Zoë Wicomb. He is the editor of A Companion to Salman Rushdie (Cambridge University Press, 2007). He has been a contributing editor of Wasafiri since 1987. He has also served as a judge for awards, including the Caine Prize for African Writing and the Booker Prize.

His contribution to the literary world is best known through his breakthrough novel Paradise, shortlisted for the Man Booker Prize for Fiction.  It told the story of a boy growing up in Tanzania, set during World War I. He has written ten novels and most of those focus on the refugee experience. His most recent work is Afterlives (2020), set during the German colonization of Africa. The other works are Memory of Departure, Pilgrims Way, By The Sea, Desertion, The Last Gift, Admiring Silence, Gravel Heart.