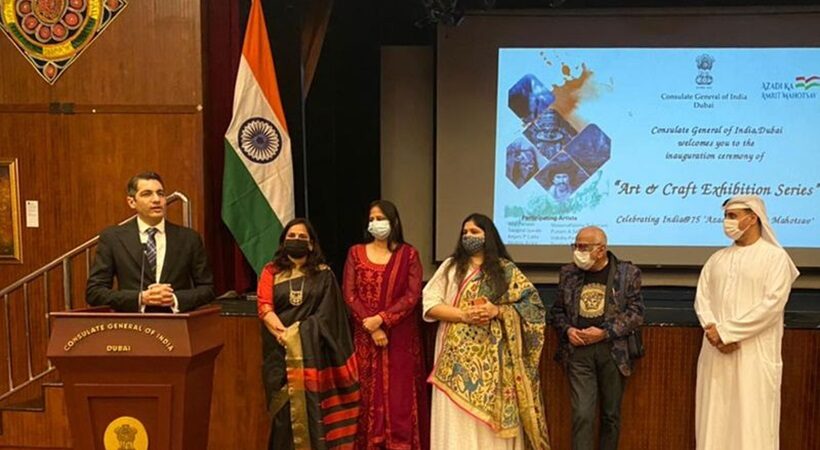 With the theme ‘India@75‘, Indian artists based out of UAE showcased the unique stories of India’s fight against the British colonizers and eventually tasted freedom. They celebrated 75 years of progressive India through an art and craft exhibition held at the Consulate General of India in Dubai on July 15.

The art and craft exhibition was inaugurated by the guests of honour Khalil Abdul-Wahid, Director of Fine Arts, Dubai Culture and Arts Authority and Dr Aman Puri, Consul-General of India, Dubai.

“It was an honour to see how the CGI is both a diplomatic and cultural hub. I enjoyed meeting the artists, it was an experience pleasing to the eye and also, interacting with the artists was a learning process for me. We are lucky that we live in the UAE, which is a multicultural place,” Khalil Abdul-Wahid was quoted as saying.

Titled ‘Azadi ka Amrit Mahotsav’, the exhibition illustrated the five pillars- The Freedom Struggle, Ideas@75, Achievements@75, Actions@75, and Resolves@75- to celebrate the people, history, culture and achievements of India so far. And the initiative India@75 will be observed over the next two years globally; Dr Aman Puri told Khaleej Times, “As you are aware that on August 15, 2022, we will be completing 75 years of independence and the celebrations for it started 75 weeks before the day. We at CGI take pride in serving the single largest Indian community of 2.7 million in Dubai.”

The exhibition was planned two months ago when 653 submissions were received from artists via an open call. The authority selected the entries based on how they illustrated the ideas and achievements of India across several sectors, leading to a self-reliant India. Four artists who hold the UAE’s Golden Visa were honoured to showcase their work by putting them on the exhibition’s display.

The exhibition that will last till September 8 also depicts the marvellous works of Shrutika Gosavi and Masarrat Fatima. While Gosavi’s works represent the migration and Gandhi’s salt march, Fatima’s artistry portrays the commoner of India that she created using the Sanjhi art form and presented in a contemporary manner.

Besides these two, Atul Panase, Swapnil Jawale, Akshay Arora, Vidisha Pandey are a few participating artists whose works have been hanged on the wall at the Consulate General of India in India. You can enjoy viewing their artworks on Mondays and Thursdays between 2 pm and 6 pm. 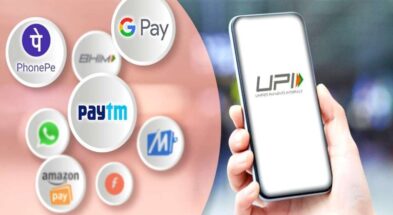 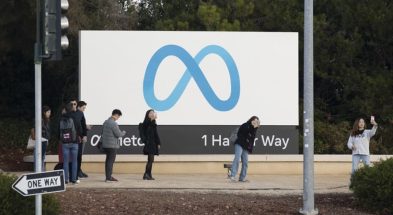 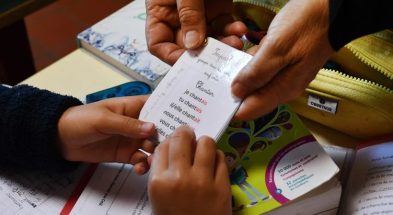 Will France’s New Residence Permit Pass Muster In The Parliament?

The Ban On Property Purchases In Canada: Who Can Buy Homes In The Country Now? 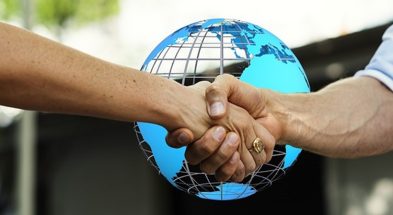 All About Canada’s Global Talent Stream 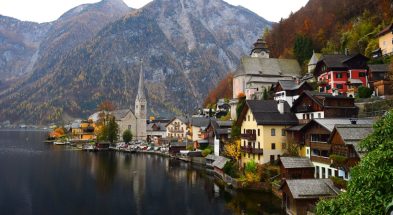 Who’s The New Entrant In The Schengen Zone? What’s So Special About The Area?