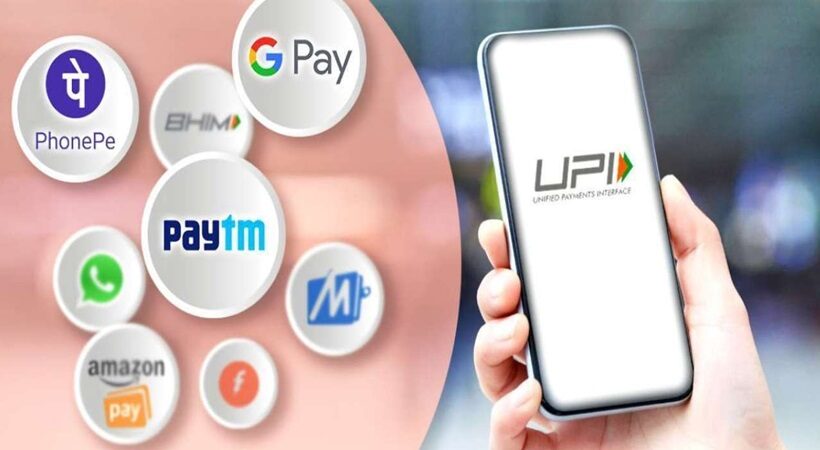 In a fresh development to cheer Non-resident Indians (NRIs) up, they will soon be able to utilize Unified Payments Interface (UPI) platforms with their international mobile numbers. The National Payments Corporation of India (NPCI) has permitted UPI platforms to integrate non-resident accountholders (NRE/NRO accounts) from 10 countries with international mobile numbers but with certain caveats. Also, NRIs with NRE or NRO accounts from these 10 countries don’t require Indian mobile numbers to financially deal with UPI platforms.

This is indeed good news as thus far expats had to send money to India by paying certain fees to the relevant money exchangers. Going forward NRIs will be able to transfer money without bearing any cost and quite conveniently.

To begin with, the NPCI will allow dealings from mobile numbers with country codes of Singapore, Australia, Canada, Hong Kong, Oman, Qatar, USA, Saudi Arabia, United Arab Emirates, and the United Kingdom, along with the current domestic country code, according to an NPCI circular unveiled on January 10, 2023.

But There Are Certain Conditions, Though

As per the NPCI circular, the NRE or NRO account holders with international mobile numbers can register and perform financial transfers on UPI platforms with these riders in place.

1) Member banks should permit only NRE or NRO accounts to do the same as per the FEMA (Foreign Exchange Management Act) regulations and follow guidelines/instructions issued by the relevant regulatory departments of the Reserve Bank of India (RBI) all the time.

2) Every anti-money laundering/ tackling of financing of terror checks and compliance validation according to the regulations have to be duly honoured by the remitter and concerned banks.

It is to be remembered that NRIs should hold NRE or NRO accounts to incorporate UPI transactions with their foreign mobile numbers, as per NPCI.

Every onboarding and transactional monitoring according to existing UPI guidelines will apply for such accounts as cooling period, risk rules, etc., the NPCI made it very apparent

NPCI has also directed all the stakeholders to follow this directive by April 30, 2023.