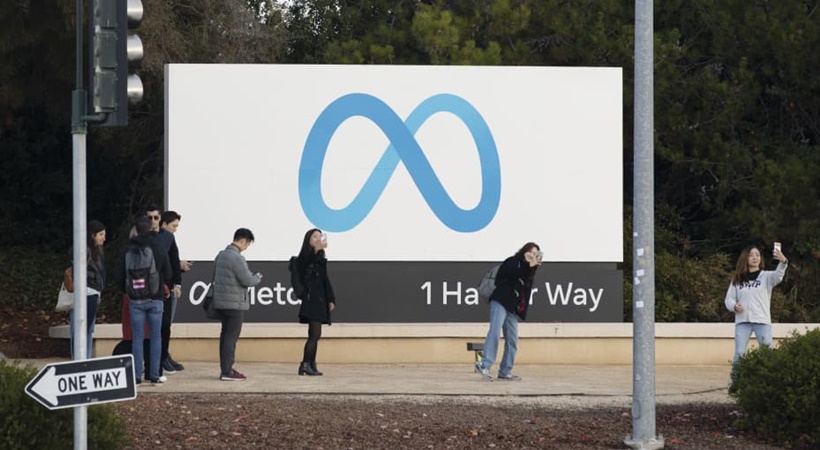 In the event of the ongoing firing spree at major tech entities, the United States Citizenship and Immigration Services (USCIS) has come out with certain rules allowing foreign employees to remain in the country even after losing their jobs.

Rules allow a discretionary grace period permitting workers in E-1, E-2, E-3, H-1B, H-1B1, L-1, O-1, or TN classifications (and their dependents) to retain status after dissolving the employment contract for up to 60 consecutive calendar days or until the end of the authorized validity period, whichever is shorter.

In this period, workers could keep their nonimmigrant status if a new employer gives a petition on their behalf on time with an extension of stay request (e.g., an H-1B change of employer petition for a worker in H-1B status).

Those who were not able to file a change of status application in time, or get a new employer who files a change of employer petition for the worker, will have no option but to exit from the United States at the end of this grace period.

As far as portability rules are concerned, they allow workers presently in H-1B status to start doing the job for a new employer as and when the employer duly files a new H-1B petition with USCIS, devoid of the waiting period of the pending application.

And, a worker with a pending adjustment of status application (Form I-485), for a minimum of 180 days with an underlying valid immigrant visa petition (Form I-140), can transfer the underlying immigrant visa petition to a fresh job offer in the same or similar occupational classification with the same or a new employer. This is usually called “porting.”