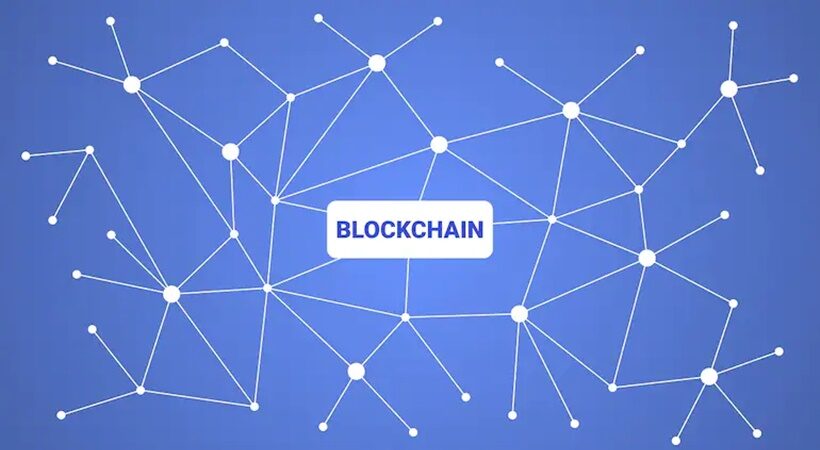 An Indian blockchain startup, 5ire, has acquired $100 million in Series A funding from UK-based conglomerate SRAM & MRAM, making it the 105th unicorn in India and 20th for 2022.

The company claimed that with a $1.5 billion valuation it is India’s fastest-growing unicorn blockchain company.

The money would be used by 5ire to increase sales and spread out across Asia, North America and Europe. India will serve as its operational centre and primary area of concentration. 5ire wants to employ the best people in the business for positions in engineering and product development.

Pratik Gauri, CEO, and creator of 5ire stated, “We are on a mission to infuse sustainability into the blockchain. Gauri and Prateek Dwivedi, along with web3 financier Vilma Mattila, formed the firm in August 2021. 5ire has previously secured $21 million in its seed round from Alphabit, Marshland Capital, Launchpool Labs and Moonrock Capital with a valuation of $110 million.

Sailesh Lachu Hiranandani, chairman of the SRAM & MRAM Group, stated, “As a scientist, I have always believed in finding better ways to do things and 5ire is devoted to finding solutions for the 17 UN Sustainable Development Goals.

According to a CB Insights analysis, venture capital financing for blockchain startups reached $25.2 billion in 2021, an increase of eight times over the previous year. US-based startups received a bit over half ($14.1 billion) of that total global financing.

Meanwhile, the biggest cryptocurrency exchange in India, CoinSwitch Kuber, attained unicorn status in October last year, thanks to an investment round spearheaded by Andreessen Horowitz and Coinbase Ventures. CoinSwitch Kuber, which takes its name from the deity of prosperity, completed a $260 million Series C investment round. Sequoia Capital India and Tiger Global, who are already investors, also took part in the event. The value of CoinSwitch jumped to $1.9 billion, surpassing CoinDCX, the other crypto unicorn in India, which had disclosed a valuation of $1.1 billion in August last year.

A peer-to-peer network’s whole history of transactions is kept in a decentralized ledger called a blockchain. The development of bitcoin is made possible by technology (among other things). The most well-known cryptocurrency, for which blockchain technology was created, goes by the name of Bitcoin.

According to consultancy company PwC, a cryptocurrency is a means of exchange similar to the US dollar, except it is digital and uses encryption techniques to regulate the formation of monetary units and confirm the movement of cash.