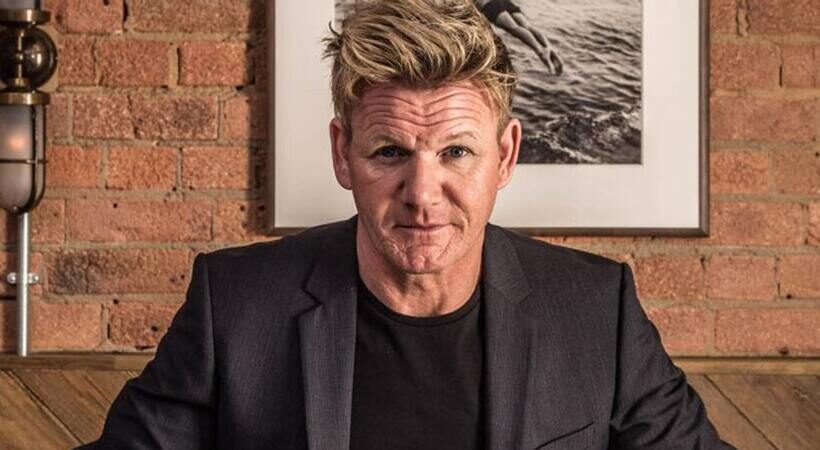 By the early 2000s, Ramsay made his mark on British television as the temperamental host of Ramsay’s Kitchen Nightmares and Hell’s Kitchen, two shows that successfully transitioned to American audiences.

Gordon Ramsay, arguably the world’s most famous chef, is renowned for his volatile cooking style and exceptional British cuisine. Although he has been awarded 16 Michelin stars throughout his career, he currently has seven.

What Is Beef Wellington?

The traditional Beef Wellington is made by wrapping beef tenderloin with pâté, duxelles (finely chopped mushrooms), parma ham, and puff pastry, then baking it. Using a cast-iron skillet, Gordon Ramsay gives the beef fillet depth, colour, and flavour to the classic Beef Wellington recipe. Dijon mustard tenderizes, marinates, and offers a gentle kick to the filet mignon. Layers of prosciutto, savoury chive crepes, mushroom mixture, and puff pastry literally seal the deal on the go-to recipe that’s sure to impress.

To all the budding chefs, know what Jordan Ramsay’s Masterclass Hold?

Gordon Ramsay has also published a number of books, several of which have become bestsellers worldwide, including his autobiography, Roasting in Hell’s Kitchen.

Featuring 100 amazing new recipes from Gordon Ramsay, all designed to be prepared in 10 minutes or less, based on the hit YouTube series ‘Ramsay in 10.’

Gordon’s cookbook, Quick and Delicious, combines all his culinary experience from an illustrious career to create 100 recipes that can be made in 30 minutes or less.

As a Michelin-starred chef and a committed athlete, Gordon understands the importance of eating well, whether training for a triathlon or busy living. Regardless of your fitness goals, this is the ultimate collection of recipes that you will enjoy cooking and eating and will leave you in great shape.