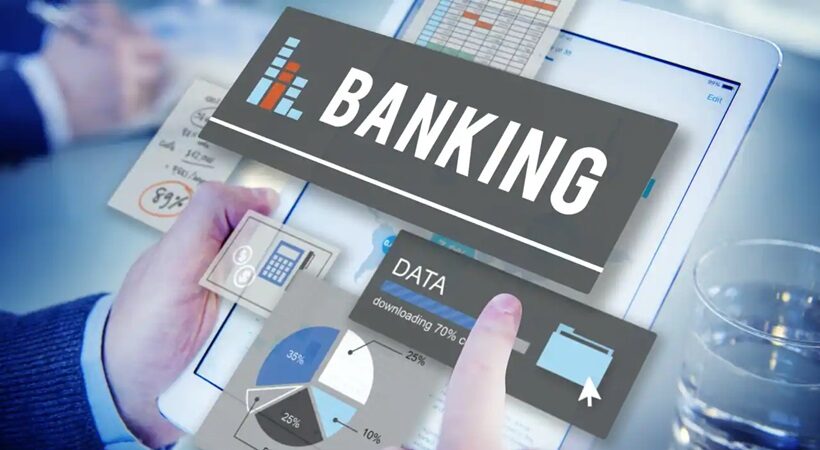 The German government has asked its banks on Wednesday to set aside around 22 billion euros ($25 billion) of extra capital by next year as the economy has largely recovered from the pandemic and a property bubble threatens the stability of the financial system.

While regulators lowered buffer requirements to zero at the onset of the crisis, property prices soared on the back of record-low interest rates, leaving lenders particularly vulnerable to a price correction, the Bundesbank said earlier.

The Federal Financial Supervisory Authority, or BaFin, responded by raising the countercyclical buffer to 0.75% by February 1, 2023, from 0%, while a supplemental 2% buffer will be introduced for residential mortgages.

Almost all of the banks’ capital requirements will be met by existing excess capital, BaFin said. “A small amount of additional capital is needed by a few institutions.”

In a conference call with reporters, Branson explained that it was time to switch to prevention mode. “There are signs that the financial system needs to be more resilient,” BaFin said adding “banks will have to build up around 17 billion euros in the countercyclical buffer and another 5 billion in the sectoral systemic risk buffer as a result of the decision.”

The German government is joining other countries, such as France and Ireland, in reactivating a requirement that banks hold extra capital during an economic downturn. It is thanks to massive taxpayer support for businesses and consumers, as well as unheard-of regulatory relief for banks, that the region was able to weather the worst effects of the pandemic.

As a result of the new measures, BaFin asked banks to exercise increased caution in granting new loans, especially in light of recent increases in property prices. As part of the supervisor’s recommendations, he urges conservative property valuation, caution in granting large loans compared to the property value and robust analysis of the borrower’s ability to make payments even when interest rates rise.

Since many of their long-term loans have fixed rates, regulators have long warned that banks may overestimate the value of collateral on their loans and are not adequately prepared for possible interest rate increases. 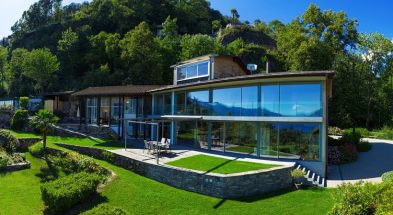 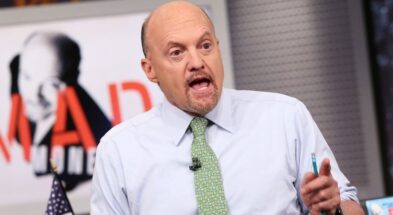 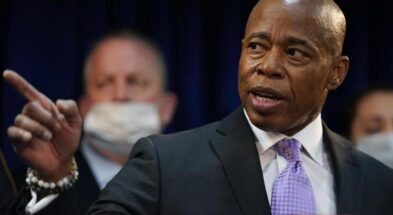 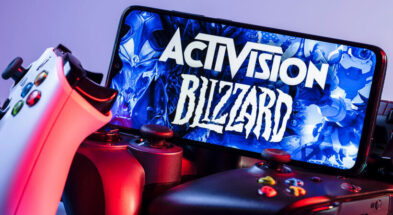 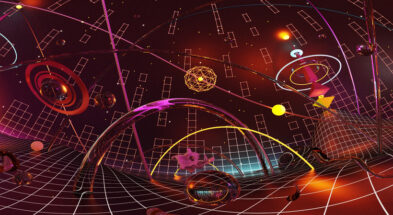 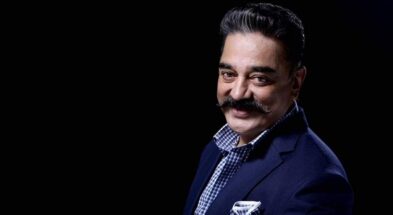 The Exponential Rise Of NFTs in India: How Big B, Kamal Hassan And Others Are Connected With The Tokens?