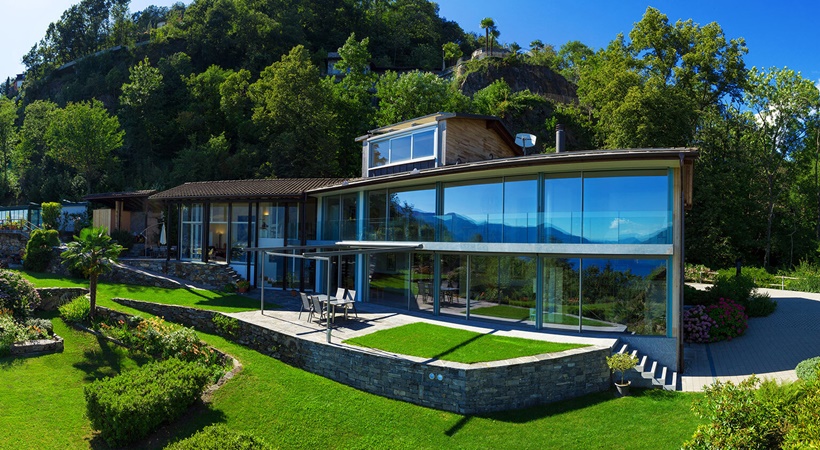 Everyone aspires to own property in their countries or adopted ones as it is a good form of investment and offers good returns in future. Many countries have opened up real estate sectors to foreigners as well these days. But there are certain countries where property ownership is barred or a cumbersome process. So, today we will focus on countries where it is tough to buy real estate.

Over here, every piece of land is owned inclusively. Hence, neither foreigners nor locals could own land. Foreign nationals might opt to buy a residence and lease the land from the government, and resident foreigners could buy residential properties but are not permitted to sublease them. Most importantly, real estate transactions usually happen in Vietnamese Dong, however, are performed in gold, so the volatility associated with gold prices and currency rates makes it very tough to ascertain the cost of the transaction.

In this country, foreigners are allowed to buy properties, but the same has to be possessed via a bank trust called a “fideicomiso.” Also, there is a category called “ejido” lands, communally owned agricultural land, which can be converted to private ownership. However, the entire process can make foreigners sweat profusely.

For the ones outside the EU, purchasing property in the country can be extremely harsh. Apart from getting a real estate agent on board, who’s proficient in Greek and your language, a lawyer has to be hired to carry out several steps in the process. The lawyer aids foreigners in acquiring a Greek tax number called an AFM and a Greek bank account, both are important in buying real estate in the country. It is also to be noted that it is very difficult to get a mortgage from a Greek bank and the real estate charges are quite steep as well.

Over here, foreigners are not allowed to purchase land. The one way foreigners could own land is through the creation of a corporation that has 51% ownership of Thai citizens.

Or else, foreigners are permitted, at best, to lease land or buy condos or apartments, as long as foreign ownership does not go beyond 40% of the building’s units. Also, various kinds of title deeds in Thailand do not specify ownership with clarity.