Does The Burning Of Banksy Artwork Represent A New Form Of Art Collection? 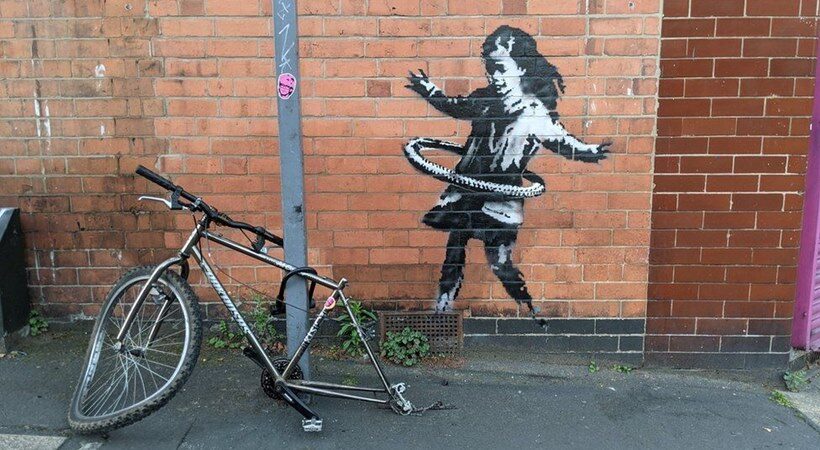 Banksy is perhaps the most famous street artist in the world right now and rightfully so, thanks to his unpredictable moves like shredding his own artwork worth millions to make a statement. So, recently when an artwork of Banksy was burned, it did not come as a surprise to many. However, the digital version of the artwork was sold through non-fungible token (NFT).

The artwork in question happens to be a 2006 original screen-print, which illustrates a Christie’s auctioneer pointing at framed paintings in a crowded auction room along with the words “I can’t believe you morons actually buy this,” as you guessed, the artwork is a critique of the art market. The digital ownership of the Banksy entails an online ledger of ownership, but the art has no physical presence and can be reproduced. It was bought by Injective Protocol, a blockchain firm for $380,000 to encourage tech enthusiast and artists to popularize NFT.

“We view this burning event as an expression of art itself. We specifically chose a Banksy piece since he has previously shredded one of his own artworks at an auction.” said Mirza Uddin, a spokesman for Injective Protocol. The group behind the stunt said it was on “a mission to bridge the world of physical art with NFTs.” The move was also panned by several art critics as a stunt to make money, as the digital print was sold at an amount four times the original value and not as an artistic expression of impermanence of art. Whatever the case maybe, this stunt is sure to popularize NFT transactions in the field of art and gain digital art the same monetary value as traditional commercial art. Owning art without the threat of physical degradation will seem alluring to collectors, especially to those who geek out on innovative ways of art collection. 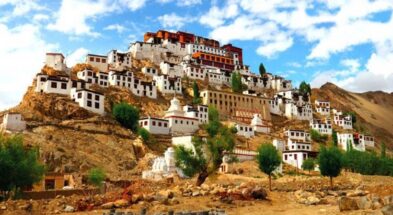 Alchi Monastery: The Unique World Of Mesmerizing Murals And Paintings 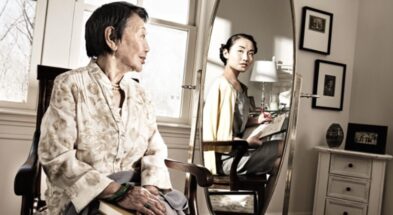 Reflections Of The Past: Tom Hussey’s Photo Series Brings Back Younger Selves Of Few Elderly Persons 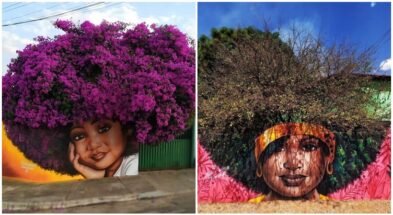 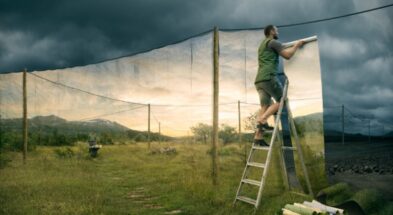 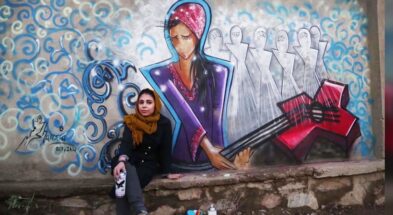 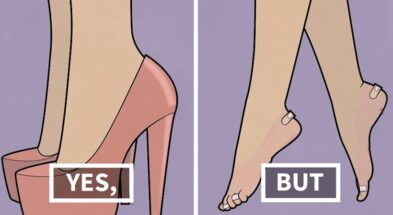