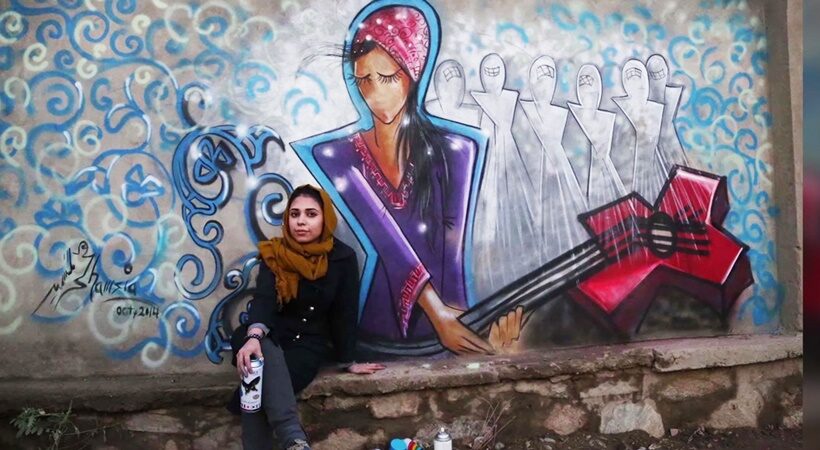 For the last two decades, the women artists from Afghanistan have been fighting against all forms of inequality, including patriarchy on streets, with digital tools, through photographs and canvases. Through their artworks, they dreamt of a horizon of possibilities that had been crushed during the Taliban’s rule between 1996 and 2001. Shamsia Hassani is among these artists who fought against all the odds.

However, the Taliban recaptured the capital city of Afghanistan on August 15, and the women fear that they would lose what they have earned over the past two decades. Not just women, children, artists, cultural activists and the entire progressive circles are on the verge of fear of looming dark ages.

Women like Shamsia Hassani, an internationally-renowned street graffiti artist and the first such woman from Afghanistan, continue to make art that pushes the barrier.

Shamsia Hassani’s graffiti works have been showcased around the world. Her murals are pieces of art on walls of Afghanistan, the United States, Italy, Germany, India, Vietnam, Switzerland, Denmark, Norway, and other countries.

While mainly doing graffiti in Kabul, Afghanistan, her last murals abroad were created in Wide Open Walls of Sacramento and 20×21 Eugene’s mural project in Oregon. 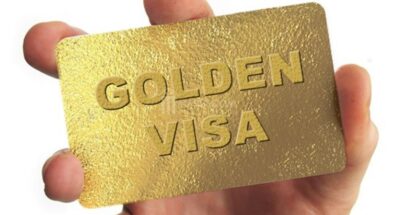 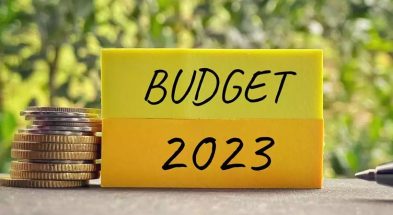 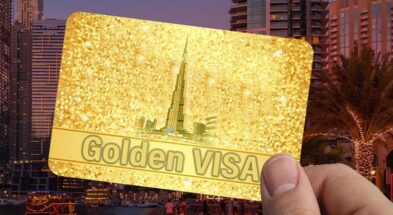 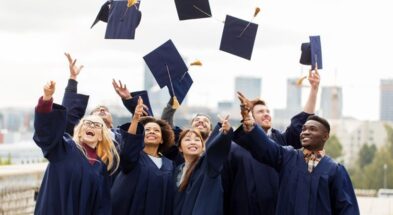 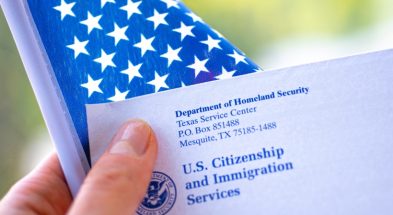 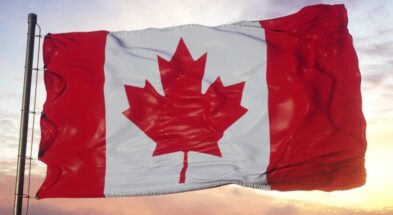