Arikamedu: A Vital Link To The Old Indo-Roman Ties

Since the Indus Valley Civilization, there has been constant cultural exchange and trade between South Asia and the world. With the advent of archaeological inquiry in India, many sites have been found which attest to extensive commercial links with the west through both overland and maritime trade. During the Roman period, close contact between these regions and the Indian Subcontinent intensified with Emperor Augustus receiving two embassies, most likely trade missions, from the Indian Subcontinent around 21- 25 BCE. These commercial links typically reached Northern India overland and Peninsula India via maritime routes. However, much less is known about maritime contact with the eastern coast of the Indian Subcontinent compared to the west coast during the same period.

Arikamedu is an archaeological site on the eastern coast in Puducherry, which has provided considerable insight into Silk Roads contacts on the southeastern coast of the Indian Subcontinent. Together with the ports of Barigaza (Bharuch in Gujarat) and Muziris (Pattanam in Kerala), Arikamedu was a prominent trade centre in the maritime routes of the Silk Road. On the eastern coast, ships would dock at Arikamedu on the banks of the Ariyankuppam River.

Arikamedu was an Indo-Roman trading city and the earliest-known Indo-Pacific bead-making site. Just like Pattanam in Kerala, it is believed that a considerable number of population of the Roman population lived in these trading sites comprising of merchants and artisans to leave archaeological remains. Shards of Amphorae (terracotta containers) probably carrying wines from Italy have been extensively found. Interestingly, it is possible to trace their providence and period through the stylistic elements of the Amphorae and the inscriptions at their base.

One certain type of pottery found in Arikamedu called “Arrentine” ware was produced in the Roman city Arezzo in Tuscany. Arikamedu was a manufacturing centre of textiles, especially muslin, jewellery, pottery and of course beads, for which it was known all around the globe. Beads were made from semi-precious stones, glass and sometimes even gold. Two gemstones, carved with intaglio designs by Graeco-Roman gem-cutters, and in one instance untrimmed, suggest the presence of Western artisans in this city.

Today there is little to show of Arikamedu’s old Indo-Roman past, but the bits and pieces scattered among local museums can be pieced together for an intriguing story of those glorious maritime days. Sites such as Arikamedu define the exchanges between the Roman world and the Indian Subcontinent as multifaceted that allowed for transfers in multiple directions, both West-East and East-West. A relationship that began with commercial trade also allowed the greater interaction and transfusion of skills and culture from one region to another, especially pottery, gem cutting and stone bead production. The ties allowed distant communities to share various elements of craft culture to enrich both societies considerably. 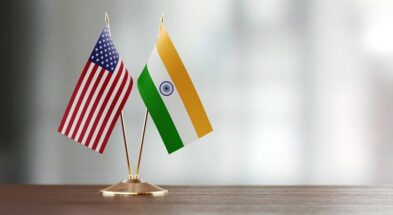 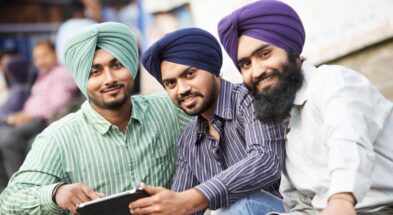 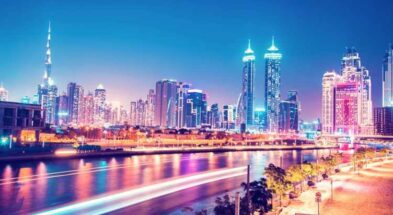 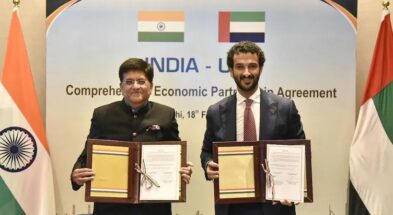 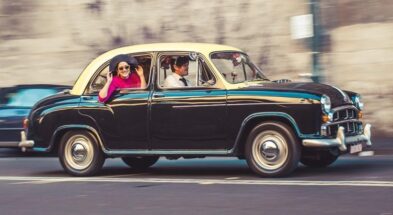 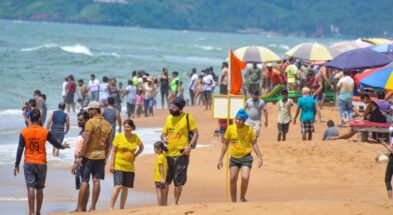