After Historic Triumph At Tokyo, Here Are 10 Little Known Facts About PV Sindhu 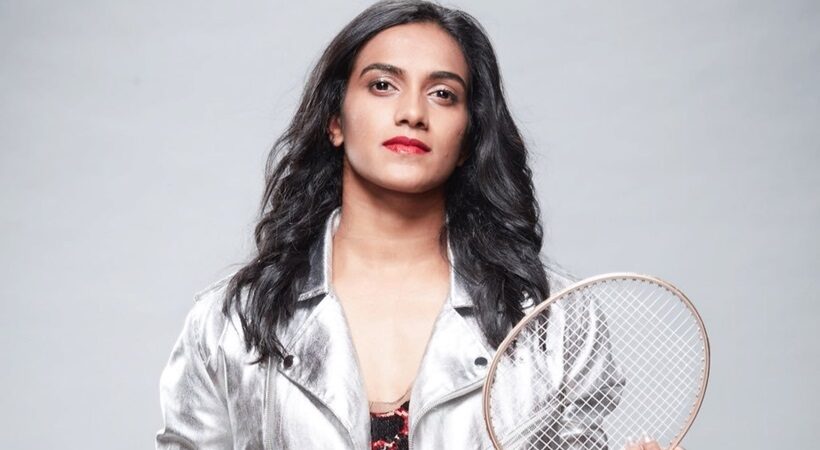 Shuttler PV Sindhu, the only Indian woman to win two Olympic medals, received a warm welcome as she returned to the country after claiming bronze at the Tokyo Games. Sindhu, who had won a silver at the Rio games five years back, was welcomed with love and applause.

Sindhu, a 26-year-old from Hyderabad, defeated China’s He Bing Jiao in the bronze medal play-off.

Sindhu expressed her joy moments after winning the bronze medal in the badminton singles. She said that she was on top of the world and that the glorious win at Tokyo was a moment of pride for her.

As Indians rejoice the historic triumph, here are some lesser-known facts about PV Sindhu:

Sindhu’s parents were sportspersons too — both PV Ramana and P Vijaya played volleyball at the national level, and Ramana was honoured with the prestigious Arjuna Award for his achievements.

In the earlier days, Sindhu would travel 120 km daily for her training. For over 12 years, her father would wake up at 3 AM daily to take his daughter to Pullela Gopichand’s academy for training. They travelled 60 km twice a day.

At the age of only 17, Sindhu broke into the top-20 singles rankings in 2012. She caught global attention after she stunned London Olympics bold medallist China’s Li Xuerui.

Sindhu became the first Indian shuttler to win a medal at the World Championships in 2013. She won bronze and, in the next edition, followed that up with another bronze. From the 2017 and 2018 world championships, she also clinched two successive silver medals.

Sachin Tendulkar gifted Sindhu a car after the 2016 Rio Olympics. Winning silver was special for Sindhu and for ‘Master Blaster’ Sachin Tendulkar, who gifted her a BMW car.

Sindhu is a great foodie, and her Instagram profile is proof. Her timeline overflows with pictures of delicious foods, and there are numerous references to food in her posts.

Sindhu was named as the BBC Indian Sportswoman of the Year in March 2020.

To help Sindhu focussing on training for the Olympics, her phone was taken away by her coach Pullela Gopichand for three whole months. In 2016, Sindhu became the first-ever Indian badminton player to win an Olympics silver medal.