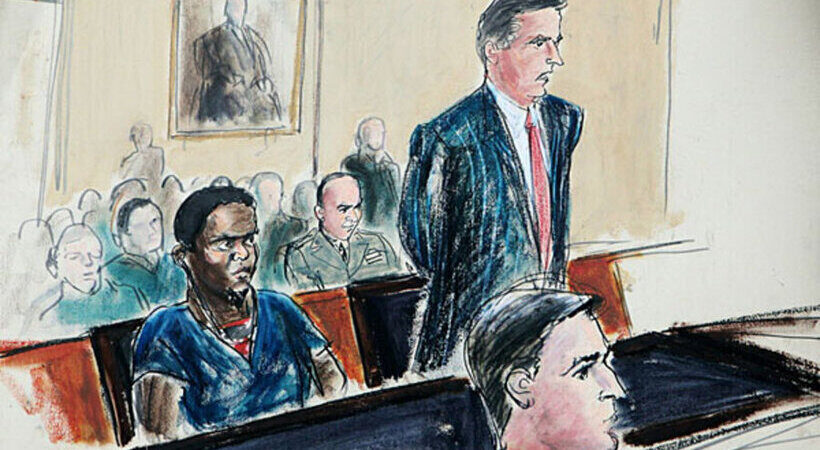 The case of a 75-year-old Indian-origin doctor from Assam, who is contesting his extradition to India on a terror charge as the accused chairman of the United Liberation Front of Asom (Independent), or ULFA (I), came to a close on Wednesday in a UK court with the ruling likely on June 16. Dr Mukul Hazarika, a British national and general practitioner from Cleveland in northern England, is being investigated by Indian officials for “waging, or trying to wage, or abetting the waging of war, against the government of India, and for plotting to perpetrate a terrorist act.”

District Judge Michael Snow of Westminster Magistrates’ Court, who presided over the hearing that began last Monday, indicated that the focus of his decision will be on the prospect of Hazarika receiving an irreversible life sentence if extradited. “This is not the type of case where I would go back to the Indian government to offer more guarantees,” Judge Snow said on the last day of the hearing when he announced that his verdict will be issued on June 16.

On behalf of the Indian government, Crown Prosecution Service (CPS) lawyer Ben Lloyd stated that Hazarika is wanted in India on allegations of organising terrorist camps and recruiting terrorist cadres as part of his association with a terror outfit. The Indian extradition request states that the United Liberation Front of Assam, also known as the United Liberation Front of Assam-Independent (ULFA), is a proscribed terrorist organisation in India.

“In 2016, the defendant was present at the ULFA’s Bihu celebration in Taga camp in Myanmar, when (as Chairman) he made a speech to all of the assembled ULFA cadres. He exhorted them to wage an armed battle against India’s government in order to establish a distinct sovereign and independent Assam,” according to the report.

Using the testimony of a local police superintendent in charge of the investigation, The Indian authorities claimed that Hazarika was involved in recruiting new “cadres” to ULFA “in and outside India, organising terrorist camps for launching attacks on Indian Security Forces thereby intending to wage war against the government of India”.

Hazarika’s defence team argued that the case against him “fails to get off the ground because of a conspicuous absence of substantive evidence”. The court was told details of his active human rights advocacy work, including setting up Assam Watch, and it was claimed that he was being targeted by the Indian authorities as part of wider persecution of dissenting voices in the region.

Other areas of focus for the defence include human rights arguments that extraditing the 75-year-old medically vulnerable general practitioner (GP) to harsh Indian prison conditions would be oppressive, as well as the significant delays in justice that would be expected if he were extradited without bail on a terror charge.

In summary, the evidence before the court shows that extraditing the RP [Requested Person] and removing him from his established family life, his successful GP practice (which he has built over many years of hard work), and his livelihood here in England, which his family and staff now rely on, would result in overwhelming oppression, according to Hazarika’s defence.

Meanwhile, Hazarika, who was present in court for the hearing, has been under an electronic tag curfew since his detention by UK extradition agents in July last year. The court allowed him to stay at a

London home for the length of the hearing, but he will now be subject to his original curfew terms in Cleveland, where he is a Senior Partner at Queenstree Practice in Billingham.