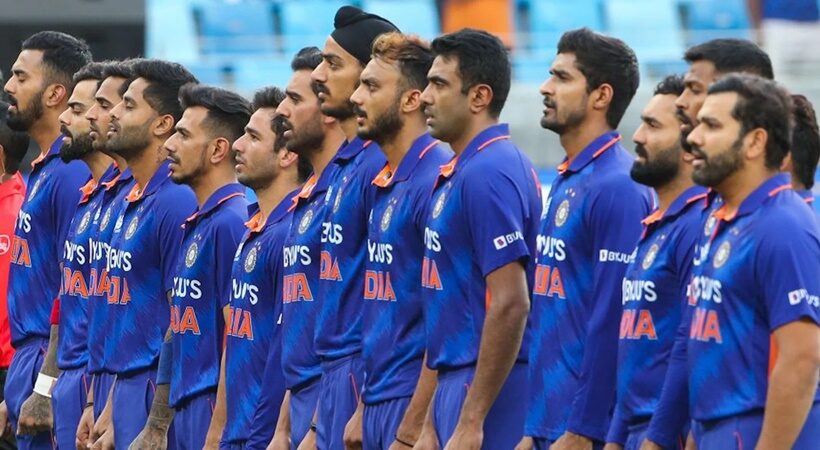 Team India has only a few weeks left to get the combination right for the T-20 World Cup to be held in Australia. But there are some players who are proving to be an Achilles Heel for the team management. Though the batting unit looks somewhat settled it is the bowling resources that are contributing to the worries of Rohit Sharma and the company. The squad for the T-20 carnival has already been announced, so there is no possibility of change right now. With time clearly running for India, these players need to pull up their socks quickly.

With 79 T-20 games to his credit, the Meerut lad is a Team India veteran. However, if your experienced bowler is leaking runs profusely, that too at the death, then the whole equation can go for a toss. Barring India’s first game against Pakistan and the dead rubber against Afghanistan in the Asia Cup, Bhuvaneshwar Kumar has been reduced to a spectator by the rival batters. In The India-Australia T-20 encounter on 25th September, Bhuvi yet again proved to be expensive by giving away 21 runs in the 18th over. Before that also he donated generously in the death overs to seal the deal in the favour of the opposition. So, now the issue is whether to include him in the playing XI or opt for a greenhorn.

As said previously India’s batting is not a major issue but the inconsistency at the top can put the entire middle order under pressure. Despite scoring a quickfire 55 in the first T-20 encounter against Australia, KL Rahul has done precious little in the subsequent matches. He has got the backing of both the captain and the coach but he needs to vindicate the faith shown in him by providing stability and momentum as an opener. And he does not have much time left as there are only three T-20 games against South Africa to prepare for the coveted event down under. If the Karnataka batsman does not hit the straps quickly then it can be another source of headache for Team India ahead of the T-20 carnival.

The off-spinner has always been a consistent performer for India in the T-20 format, so his exclusion from the marquee event last year raised a lot of eyebrows. But he is a part of this year’s world cup and his performance of late has been anything but satisfactory. In most of the games from the Asia Cup onwards, he has been very profligate with his bowling and he is not picking wickets as well. In the just concluded T-20 series against Australia, Yuzhvendra Chahal picked only two wickets and gave more than 10 runs per over in two games. This is hardly the performance you expect from a spinner who is supposed to choke the flow of runs in the middle overs and take wickets as well.

The Mumbai batter has been picked in the team only as a reserve player, however, if Deepak Hooda does not recover in time, then Team India will have no option but to include Shreyas Iyer in the final XI. Though he has scored a lot of runs in domestic circuits, he tends to struggle in overseas conditions, especially on the fast and bouncy tracks of Australia and South Africa. So, in the T-20 World Cup in Australia, the fiery pacers, such as Mitchell Starc, Pat Cummins, Shaheen Shah Afridi etc, would be licking their lips in anticipation. Now, the obvious question is, why was he drafted into the squad in the first place, knowing his weakness against short-pitched stuffs? To make matters worse, the Indian team does not have a credible middle-order batter apart from Iyer.