Who is Anna Menon? Does This SpaceX Engineer Have Any Indian Roots? 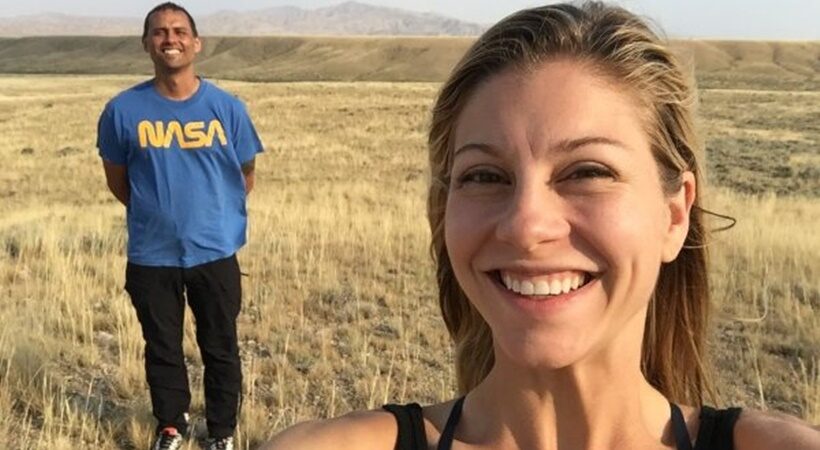 SpaceX engineer Anna Menon will be a part of the four-member crew for a special space mission. Earlier, the mission, namely Polaris Programme, was announced by the US billionaire Jared Issacman, who led the world’s first all-private space crew into orbit last year.

According to the release issued by SpaceX on Monday, Anna Menon is a Lead Space Operations Engineer at SpaceX. She works to develop crew operations and serves as Mission Director, as well as a crew communicator. Anna Menon has been a part of various operations such as Demo-2, Crew-1, CRS-22, and CRS-23 as the mission controller. Earlier, Anna used to work with NASA as a biomedical flight controller for the International Space Station for seven years.

Her Indian-origin husband Anil Menon is a Lieutenant Colonel at the US Air Force. He was selected by NASA along with nine others to be an astronaut for future missions in December last year. He was born and raised in Minnesota and his parents were immigrants of Ukraine and India.

Apart from Anna, the mission will have Isaacman, a veteran member of Isaacman’s team Scott Poteet and SpaceX employee Sarah Gillis.

The program announced by Issacman is quite unique in itself as it will help in advancing human spaceflight capabilities as well as will raise funds and awareness for sustainability of Earth. It will have up to three human spaceflight missions. All these missions will be based on new technologies, will undergo extensive research, and then, launch the first flight of SpaceX’s Starship with humans as its part.

The first mission of the program will take off at the end of 2022 from NASA’s Kennedy Space Center in Florida.