What Led To Tuchel’s Ouster? Ordinary Results Or Differences With The New Chelsea Owner? 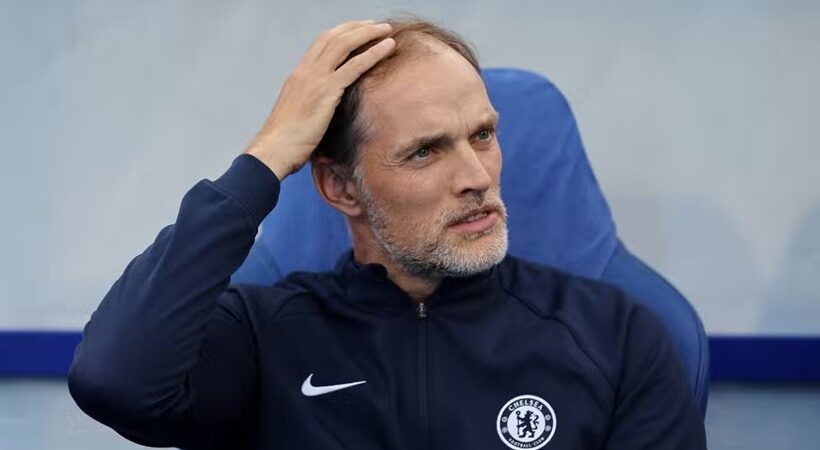 Premier League is not exactly meant for the faint-hearted, ask Ole Gunnar Solskjaer if you have any doubt. The Man City manager became a pariah at his club and was shown the door in no time. The latest casualty of such a cruel indifference in the League happens to be Thomas Tuchel of Chelsea. The new owner of Chelsea recently gave walking papers to Tuchel after the club’s defeat to Dinamo Zagreb in the Champions League. The management of the club was of the view that they did not exactly see the German in the scheme of things going forward. So, what actually led to his ouster from the “Blues”?

Tuchel’s Record At Chelsea Was Anything But Awful

Tuchel had a 60 percent win ratio, overall, which is anything but awful. In fact, the defeat against Zagreb in the away Champions League game happened to be the 16th of Chelsea since the German took over the managerial reins in January 2021. Also, during his 20-month stint with Chelsea, he helped the “Blues” to secure Champions League 2020-21 by beating Guardiola’s much-fancied City and winning Club World Cup and UEFA Super Cup. But after shining on the European horizon in 2020-21, Tuchel was only able to secure a fourth-place finish in the Premier League for the “Blues” that season. However, the very next year, Tuchel helped Chelsea to emerge third in the final tally, a marked improvement from the previous season. So, what went wrong all of a sudden for him at the club?

The Beginning Of The End

The problem cropped up for him in the present season. Chelsea till December 2021 were ruling the roost, but things for the club started going awry from here on. Beginning with a close defeat against West Ham the fortunes started to slide for the club when they shed points against the likes of Everton, Wolves and Brighton.

But, the German began to turn things around for Chelsea from early 2022 onwards, but it turned out to be a case of too little, too late as they were still lagging behind Man City and Liverpool. In April 2022, the journey of the club yet again hit a major hurdle as they faced some home defeats, against Brentford, and Arsenal in the league, and even went down to Real Madrid 3-1 in the Champions League, mercilessly ending their European title defence. Tuchel’s image was dented further in the 2022-23 season when the club secured three wins, a draw and three defeats. The Blues were then trounced by Leeds and Southampton in the Premier League, taking the side to sixth place after six games. But the question remains, did these setbacks prove costly to his tenure at the club?

The Friction With The New Owner

It is believed that Tuchel’s ouster became certain after his inability to gel with the new owner of the club, Tod Boehly, and some Chelsea players. As per a report in The Daily Telegraph, Boehly was keen to get Cristiano Ronaldo to Stamford Bridge from Man United. But Tuchel was not at all in favour of bringing the veteran Portugal star to the club. This led to strained ties between them, adversely affecting Tuchel’s ability to manage the club properly. To make matters worse, his on-field anger management issues with the Spurs chief Antonio Conte in August and referees only added to his overflowing cup of woes.

It is still unclear whether he lost his Chelsea job due to some average to below-average results of late or his tensions with the new owner and some players at the club. The decision to boot him out is baffling because a new contract concerning him had been discussed only a week back. Whatever may be the reason, one thing is certain: the League is proving to be a harsh world for the majority of managers to survive its vagaries.