What Experts Say About Cryptos’ Upward Journey In Recent Times: Find Out 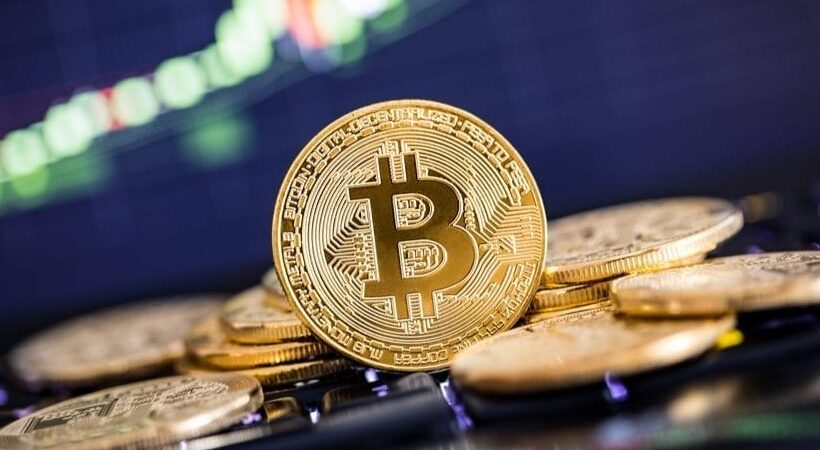 Over the past two days, cryptocurrency markets have increased dramatically. Several crypto coins’ prices have also gone up. Bitcoin surged above $22,500 to reach its highest level in more than a month. Interestingly, over the past several days, a number of alternative currencies have outperformed Bitcoin, with the Polygon network’s MATIC token dominating the charts.

As per online news sources, After Disney chose Polygon to be a member of its 2022 Accelerator Program, MATIC increased by more than 66 percent. Also rising above $1500 was Ethereum. Crypto winter may be over if the rally lasts for another two to three weeks, according to the soaring cryptocurrency prices, which give the appearance that a bull run in the market has begun. Crypto specialists, though, think it would be premature to declare the bull run has begun.

“The oldest cryptocurrency in the world saw its greatest day in almost a month as it reached a high of $22,753. On Monday, the total market capitalization of all cryptocurrencies, led by Bitcoin and Ether, surpassed the $1 trillion milestone. However, it’s to be remembered that it will be too early to declare the market to be in a bullish trend since we need to wait and see if the present momentum will continue over the next weeks,” said Charles Tan, CMO of Atato, a licensed MPC Custodian Wallet.

$12 million was invested into digital asset investment products last week, according to CoinShares. However, the majority of the inflows came from investors who were banking on the price of Bitcoin continuing to fall. According to a blog post by CoinShares, the trend in new investments showed that current investors were holding onto their stocks while anticipating greater declines.

The “severe fear” zone around cryptocurrency markets has shifted. The market is now experiencing “Fear” as measured by the Crypto Fear & Greed Index. According to experts, the upward trend is likely to remain for the foreseeable future.

“The market mood towards BTC is at its best point in more than three months and has finally exited the ‘severe fear’ zone. The channel pattern has been broken on the BTC 12-hour chart. BTC’s immediate support level is anticipated to be around $17,700, while the next significant resistance level is anticipated to be at $32,300. The daily RSI is still above level 50 and in a good zone. In the upcoming weeks, we could anticipate the rise to continue,” experts at WazirX Trade Desk wrote in a report.

Ethereum has been on the rise in the meanwhile, breaking beyond $1,600 for the first time in almost a month as the entire market worth of all cryptocurrencies surpassed $1 trillion.

The trend for Ethereum has emerged from the descending channel pattern on the daily time period. At $1,740, Ethereum is anticipated to encounter its next major barrier.

“Bitcoin was trading around the $22,000 mark, up 5% from the day before. We could observe a further upward movement if the price can stabilise at that level,” according to Edul Patel, co-founder and CEO of the cryptocurrency investment platform Mudrex.