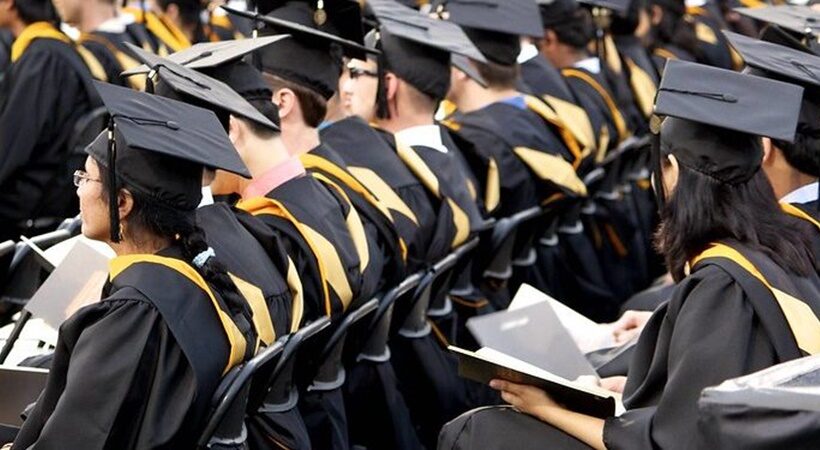 The United Kingdom has been accused of elitism over a new post-Brexit program to lure highly-skilled graduates from the world’s most prominent universities, excluding all Indian colleges, to work in the country.

No IITs were included among the “top 50” worldwide institutions whose graduates are eligible to apply for the “High Potential Individual (HPI)” visa, which was unveiled in the United Kingdom on Monday.

Click to read about How Indians Are Going To Benefit From The UK’s New HPI Visa?

For early career stage graduates, the HPI path provides an unconstrained two-year UK work visa (three years for those with a PhD). In the five years preceding their application, graduates must have graduated from an appropriate overseas university.

A university must have appeared in the top 50 of at least two of the three-yearly ranking lists issued by QS, Times Higher Education, and the Academic Ranking of World Universities to be included. Although the plan is available to anybody, regardless of country, all institutions in Africa, Latin America, and South Asia are not included in eligible universities.

“In today’s world, India contributes the most international students to UK colleges, thus the fact that they are not included in this program defies sense,” Amit Tiwari, president of the Indian National Students Association in the United Kingdom, told the Times of India. “Indian students must no longer be treated as cash cows by UK authorities.”

“It’s excellent that an Indian graduate from one of these top 50 colleges may come and work in the UK,” said Sanam Arora, chairman of the Indian student group NISAU UK. “However, how does this affect the attraction of UK universities to study?” She stated that the list is “Western-centric.” “I’d appreciate an explanation of the criteria used to choose colleges so that I can understand why famous Indian universities like IIT and IIM were excluded.” Hopefully, the Indian government will raise this with the British government.”

For Ganapati Bhat, who graduated in manufacturing engineering from BMS College of Engineering, Bengaluru University, and now works as an enterprise data architect in London, the decision is surprising since India has internationally recognised universities and IITs.

He even shared his thought that only those who can attend Harvard, Stanford, or one of the other institutions would be eligible for this plan, implying that the UK will lose out on Indian talent. “We should anticipate more Indian students to explore US and European colleges due to this new visa arrangement, which will be detrimental to India’s aspirations to internationalise higher education,” he added.

“The list of the top 50 worldwide institutes was determined from three of the world’s most trustworthy university rankings lists, which are extensively referenced by the education system and utilised in immigration systems throughout the world,” a representative for the home office said. Graduates of the aforementioned universities, regardless of nationality, are eligible for the HPI route system. Students from all around the world come to study at each qualified university.