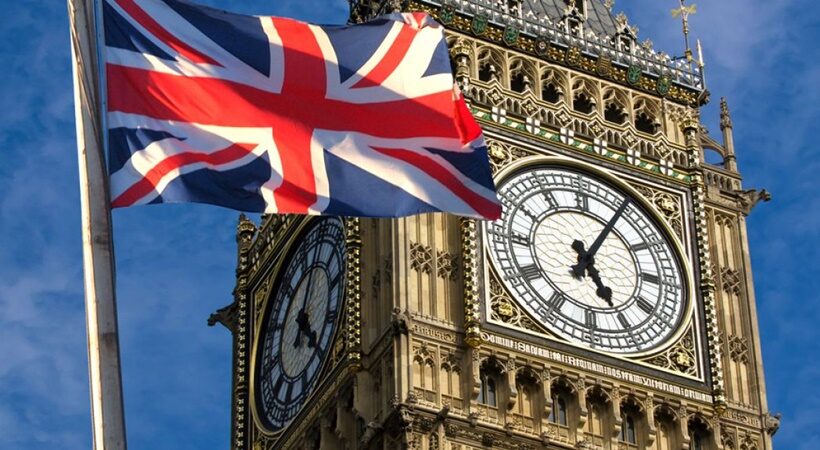 In honour of the nation’s 75th anniversary of independence, the UK on Wednesday announced a collaboration with top Indian companies to give 75 fully financed scholarships for Indian students to study in the UK beginning in September.

One of the programs available is a one-year Master’s degree with the option to study any subject at a UK institution. Furthermore, the British Council in India provides about 18 scholarships for women studying science, technology, engineering, and mathematics (STEM) at more than 150 UK institutions, as per the news sources. These scholarships span more than 12,000 courses.

The British Council is also providing six English scholarships in addition to this. The amount of fully financed scholarships awarded for the one-year Master’s degree is the greatest to date, according to the UK government.

At the UK-India Week of the India Global Forum in London, Alex Ellis, the British High Commissioner to India, said, “In India’s 75th year, this is a fantastic milestone together.”

“I am happy to announce 75 scholarships for Indian students to experience the finest of the UK, thanks to the outstanding support from our industry partners. Since over 30% of Chevening scholars in India come from smaller cities or are first-generation college students, the program is becoming more diversified, “said he, as per the information received from the news articles.

According to the UK government, one of the cornerstones of the diaspora living bridge between the UK and India, which unites people through shared values and affinities, is education. The number of student visas granted to Indian nationals in the year ending March 2022 was nearly double that of the prior year, according to the most recent official figures.