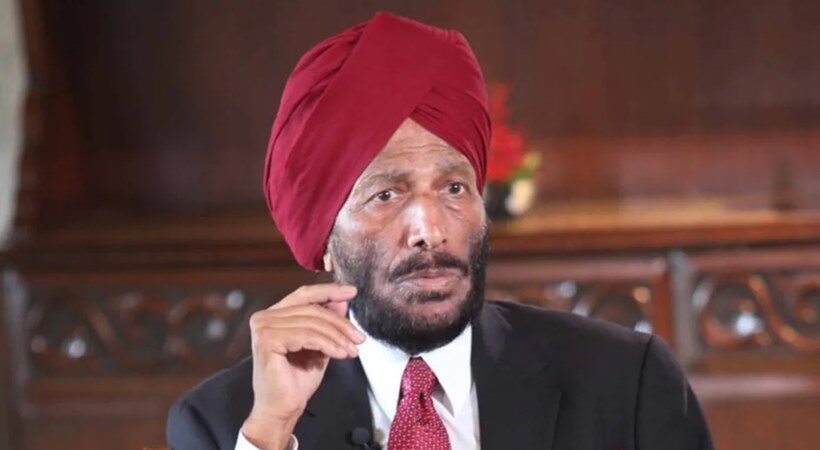 Milkha Singh, the legendary Indian sprinter who is known as the flying Singh, died on June 18 due to post-Covid complications. Singh was being treated at the Post Graduate Institute of Medical Education & Research, Chandigarh. The 91-year-old Singh had tested positive for Covid-19 on May 19.

In the 1960 Olympics in Rome, the world noticed this flying Sikh when he finished fourth in the 400m race at the quadrennial event. Though he could not be on the medal list, Singh broke the existing world record for the event as all the top four runners had breached the existing record.

Singh had started his Olympic journey since 1956 at Australian Olympics. But, his outstanding performance was in 1960 Rome Olympics. Though he had participated in the following Olympics in Tokyo in the 4x400m relay, Singh and his teammates could not make into finals.

Singh had come into the limelight after the 1958 Asian Games in Tokyo where he won two gold medals- in 200m and 400m races. Born on November 20, 1929, Milkha Singh started his career when he was serving in the Indian Army. Bagging a gold medal at the 1958 Commonwealth Games in Wales, Singh had become India’s first individual gold medallist in the same.

Singh was awarded Padma Shri -fourth highest civilian award in the nation- in 1959 for his achievements in the world of sports.