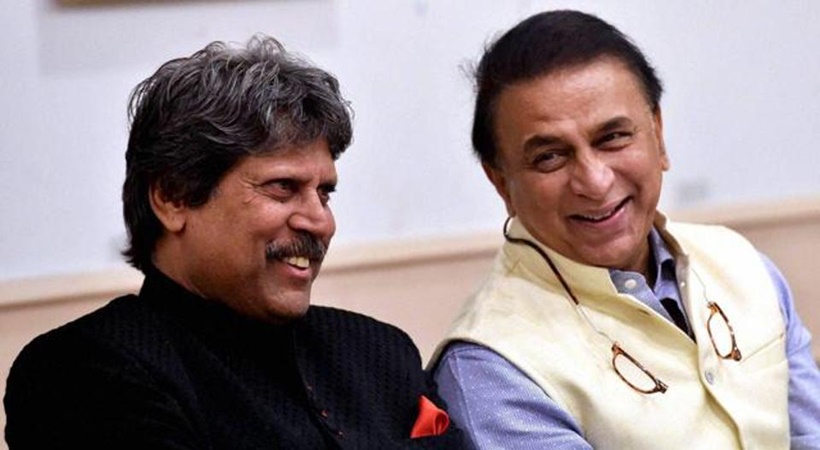 Indian cricketers are known to share great camaraderie on and off the field. However, there has been also news of ongoing conflicts between some players. Some cases of fights have remained just rumours, but in some, it became evident that they were not a mere figment of imagination. So, today we will talk about some famous spats involving certain members of the Indian cricket team over the years.

Well everyone knows what Team India achieved during the 83 World Cup but there were also murmurs of a fight brewing between one of the finest batsmen of that era and one of the greatest all-rounders of that era at the same time. However, when India lifted the world cup eventually, Kapil Dev and Sunil Gavaskar hugged each other to dismiss the talks of a rift between the duo. But in the 1984 Test match against England when Kapil was dropped from the playing XI under the captaincy of Gavaskar the ghost of the past came to haunt Indian cricket. It so happened that Gavaskar was so furious with Kapil for playing a rash shot, which led to the defeat of the Indian team. As a result of the exclusion, the wait for Kapil’s 100th Test got a touch too long. Following the incident, Kapil blamed Gavaskar for playing dirty games by dropping him, but the latter denying the allegation stressed that he was late for the selection committee meeting and did not play any role in dropping him. Gavaskar also earned the wrath of the Kolkata crowd for this unsavoury episode as they hurled rotten vegetables at the then captain from the stands and chanted “No Kapil, No Cricket”. Though with time both of them buried the hatchet and turned over a new chapter of friendship.

This happened during the inaugural edition of the IPL in 2007, when Sreesanth, playing for the then Punjab Kings, was seen crying constantly in the post-match presentation ceremony. Later on, it came to light that the Kerala bowler was slapped by Harbhajan Singh, playing for Mumbai Indians then, after the match got over. This led to a barrage of problems for Harbhajan as he was not only barred from taking further part in the IPL but also got heavily fined. This resulted in bad blood between the two as Sreesanth got constantly discarded from the playing XI due to the objection of the Punjab offie. However, later on, Harbhajan brokered peace with the Kerala speedster and the issue was resolved. Still, the controversial fight refused to die down forever as it kept popping up at certain times, thanks to the media looking for episodes to spice up the proceedings.

There were constant whispers in the year 2010 that the then-Indian captain and the “Sultan of Multan” were not on cordial terms with each other but the players continued to be in denial. However, the split came out in the open in the 2010-11 series in Australia. In the ODI series down under, when none of the experienced players, especially Gautam Gambhir and Virender Sehwag, were playing regularly in the matches Dhoni clarified that this was being done to improve the fielding standards of the team by bringing in fresh legs. But Sehwag, later on, dismissing the captain’s claim said that Dhoni wanted to test out some new players for the next edition of the world cup that was going to be held in Australia and there was no problem with the fielding of the experienced batters. This made it apparent that all is not well between the two and the rumour mills also started working overtime over this episode. At present, they both have retired from international cricket and carry no past baggage.