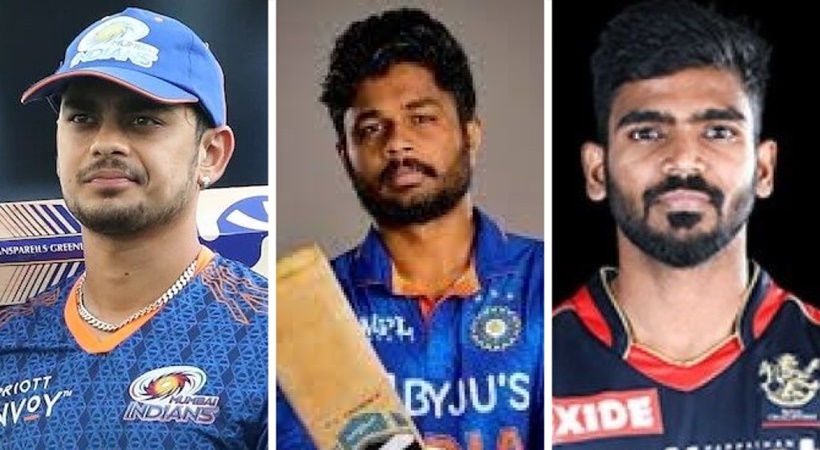 Wicketkeeper-batsman, Rishabh Pant has over the last few years become an integral part of Indian cricket, thanks to the safe hands he has behind the wickets and his power-hitting abilities. But in a big shock to everyone, he recently met with a life-threatening accident in Roorkee. The good news is that he is out of danger, however, his participation in cricket matches looks highly unlikely, at least for the next few months or even in the ODI world cup this year. With India having a packed schedule this year they should prepare themselves to play without Pant at least for the next 6 months. So, who do you think can replace Pant in the upcoming fixtures? Let’s find out.

The Jharkhand southpaw is an ideal player to fill the vacuum left over by Pant. Kishen’s scintillating 200 against Bangladesh recently makes a strong case for his inclusion in the side. He has thus far featured in 10 ODIs for India, amassing 477 runs at an average of 53. And in 21 T-20s for India, he has scored 589 runs at an average of 29.45. Given the fact that he is a left-hander, Team India does not have many southpaws in the squad, he could be given an extended run in future games.

The mystery called Sanju Samson continues to baffle many. A sensation in the IPL is yet to cement his place in the Indian squad and he still finds himself on the sidelines. In his defence, it can be argued that unlike others he is yet to get a long rope in the Indian team. The Kerala batter cum keeper has appeared in 11 ODIs for India and scored 330 runs at an average of 66. As for T20s, Samson has featured in 16 games and scored 296 runs at an average of 21.14. Not bad by any stretch of the imagination, and he can be considered, at least as a finisher, in the shortest format given Pant’s unavailability.

The first wicket-keeper batsman to score a triple century in Ranji Trophy, KS Bharat comes across as a potential replacement for Pant in the Test format. He has performed exceedingly well for Andhra in first-class cricket and has featured in 84 matches so far. And he has scored 4,533 runs and 9 centuries in domestic fixtures. However, despite getting picked in the senior men’s squad a few times he is yet to play for Team India. Hope he gets lucky this time.